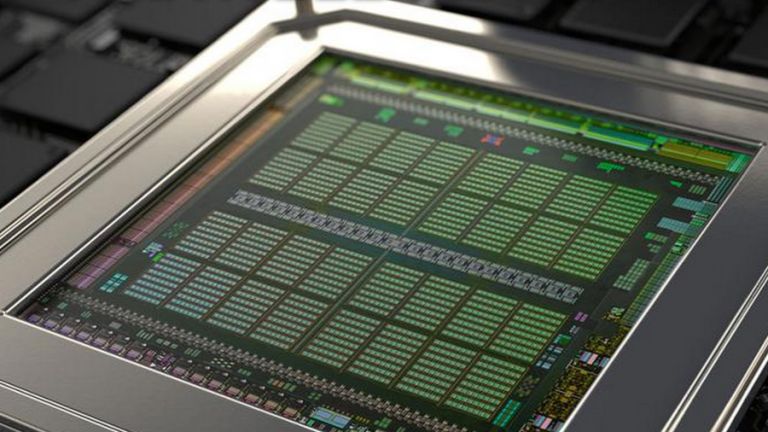 Nvidia is reportedly set to boost its GTX 965M mobile graphics solution to give it considerably more pep as 2016 rolls around, putting some more distance between the chip and the firm's GTX 960M midrange offering.

Effectively, this will be the GTX 965M Ti, although the source of the leak – who spoke to Notebookcheck.net and claims the new GPU will arrive at some point during the first three months of 2016 – says the Ti moniker probably won't be used.

So given that fact, how will you tell whether a new laptop has the more powerful 965M on board? Well, you won't, at least not easily, which is hardly helpful for the average notebook buyer…

Anyway, onto the issue of how much of a boost Nvidia is planning here. Apparently, the new GTX 965M will boost the clock rate slightly to 935MHz (an increase of 11MHz), but the turbo speed will be upped from 950MHz to 1151MHz (a 21% boost which is certainly not to be sniffed at).

MSI and Gigabyte are apparently two of the major laptop vendors that will get their hands on this mobile GPU first, so if you are thinking of purchasing a notebook with the 965M, it might be worth considering holding off until the spring, when models with the refreshed version will hopefully start to hit the shelves.

Meanwhile, in the desktop GPU world, Nvidia is apparently planning to launch the GTX 960 Ti soon which will help close a big gap in its arsenal (between the 960 and the 970), and will be something to rival AMD's new Radeon R9 380X (which was released with the intention of fully exploiting said gap).