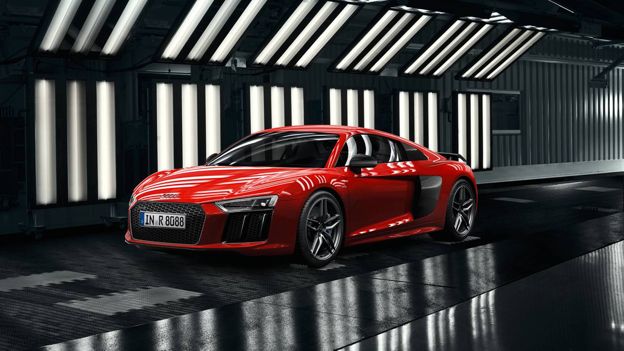 Three of Germany's largest car manufacturers have teamed up to buy Nokia's HERE Maps in a multi-billion Euro deal.

Audi, BMW and Daimler forked out €2.5 billion (£1.76 billion) to buy the unit with the promise that it will take the incredibly popular in-car entertainment navigation system onto the next level and means that Nokia can finally say goodbye to the service.

It represents a big loss for Nokia who bought the unit as Navteq back in 2007 for $8.1 billion (£5.19 billion) and the warning signs were there when Microsoft made no attempt to add the mapping service to its takeover back.

The new owners, which basically comprises the entire German automotive industry given Audi is owned by Volkswagen, plan to make the mapping service a premier cloud company by bringing “new assistance systems and ultimately fully autonomous driving” to the fore.

A release from the new owners also explained its plan to collect anonymised data from vehicles will provide it with the opportunity to offer “swarm intelligence” to give almost real-time warnings on all kinds of hazards on the road by using data. This would be incredibly useful but the obvious data collection trade-off will worry drivers.

Should the deal be approved by regulators in early 2016 we could soon be enjoying a much easier driving experience and missing all that traffic on a rainy Friday afternoon on the M25.

Press release: Nokia completes next stage of transformation with agreement to sell HERE to automotive industry consortium at an enterprise value of EUR 2.8 billion