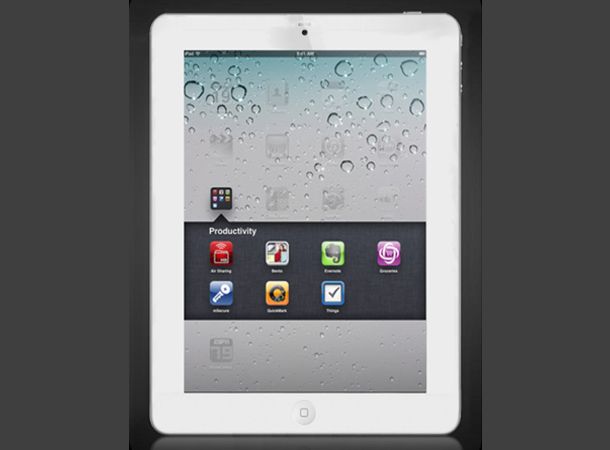 iPad 2 specs outed by analyst - or maybe not...

With the iPad 2 launch now just days away, the second-generation Apple tablet is set to feature a 1.2GHz dual-core processor, a new report on the iPad 2 specs has suggested.

The speculation comes from an analyst at Concord Securities who claims to be privy to the final iPad 2 specs - although how has not been confirmed.

Still unconfirmed by Apple, the analyst claims that although the iPad will not feature a HD resolution display it will become the first tablet device to sport a 1.2GHz dual-core processor and 512MB of RAM across the full range of models.

If true this hefty processing punch would see the iPad 2 topple the recently announced Android 3.0 launching Motorola Xoom tablet but would no doubt have a negative affect on the portable gadgets currently impressive battery life.

Have you held off buying a first generation iPad in anticipation of its second-generation counterpart? Let us know your pre-emptive thoughts on the iPad 2 via the T3 Twitter and Facebook feeds.