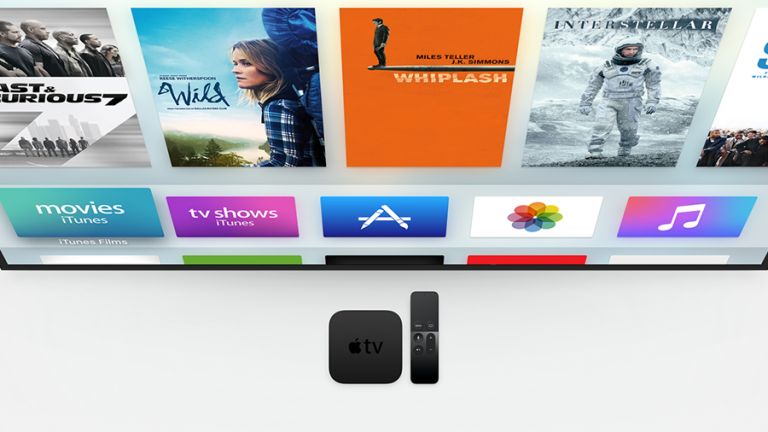 At WWDC 2016 in June, Apple announced a bunch of new updates for tvOS on Apple TV including new Siri capabilities, single sign-on for Apple TV plus other bits and pieces.

The new features are available now as part of the tvOS developer preview (if you're a registered Apple Developer) but for everybody else the new tvOS software update will be available in the Autumn – probably early September when iPhone 7 and iOS 10 take a bow.

Siri can now search over 650,000 TV episodes and movies depending on where you are in the world – it's available in 12 countries - but this update comes with more.

Starting in the US, you'll have a simplified way of acessing pay-TV video channels by using single sign-on. You have to sign in once on Apple TV to gain access rather than signing into services separately.
Once you are signed into one app, any other app on Apple TV from participating pay-TV providers will automatically log in. Single sign-on will be available on both Apple TV and iOS.

Since the latest Apple TV box debuted last year, over 6,000 apps have been made available for Apple TV. The new version of tvOS introduces several new tools for developers to include in their apps:

Liked this? Check out 15 expert Apple TV tips and tricks