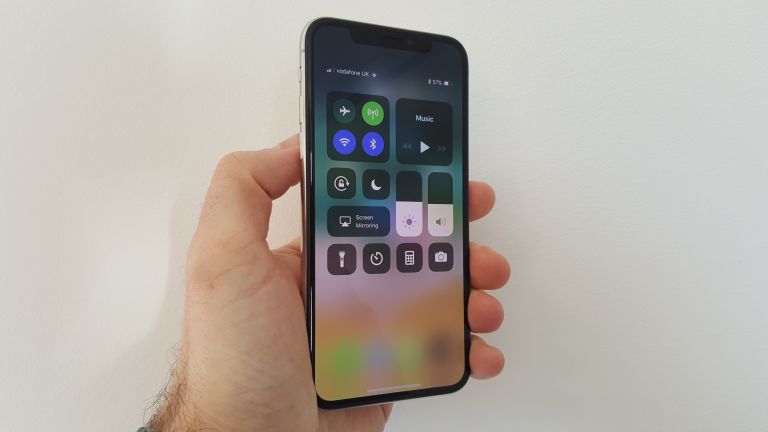 The new iPhone X for 2019 may be the world's fastest connected phone thanks to 5G connectivity, meaning gigabit speeds.

Previous rumours have suggested the Samsung Galaxy S10 may get 5G in January. But Apple looks set to follow closely behind, for a change, with the release of its iPhone for 2019 as its first 5G smartphone.

This rumour comes from hit-and-miss source Digitimes which claims its supply chain sources have revealed Apple is in talks with MediaTek for a 5G modem. That's one reason we're taking this with a pinch of salt. The other is that Apple isn't usually the first to adopt new tech – even the £999 iPhone X didn't come with LTE-Advanced which half that price Android phones offer.

Add to all that the fact that 5G networks likely won't be properly rolled out even next year and it seems surprising that Apple is looking into this already.

All that said, 5G represents a complete change in the way we stay connected. It will mean a Wi-Fi speed connection with low latency, everywhere. That should change the way everything works and with such fast change about to happen it would make sense for Apple to be riding out in front.

Apple also has a track record of releasing upgrades to its tech later but with better finished results – especially with its high speed Wi-Fi. Since 5G could theoretically replace Wi-Fi, this tech could be of key interest to Apple.

Could these 5G modems make it into this year's 2018 iPhone X? It's very unlikely but then we have plenty of other treats to look forward to that you can read about here.