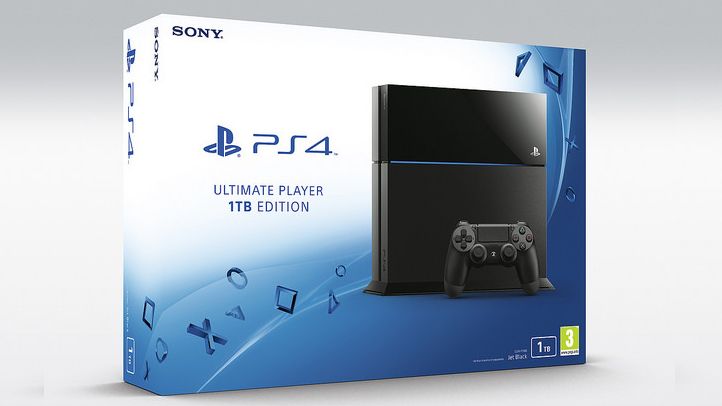 We love our PS4 and Xbox One consoles, but let's admit, 500GB doesn't quite cut it, especially when you're installing full-sized games.

Sony has now confirmed the PS4 Ultimate Player Edition will be coming to the UK on July 15th priced at £349.99.

Unfortunately it won't include any refreshed hardware aside from the drive; it isn't lighter, cooler or quieter. You will get a free PlayStation TV, however. Whoever said the device wasn't doing that well?

The console was originally announced last month at E3, where there was also a new 1TB Xbox One.

Check out Xbox One vs PlayStation 4 showdown: battle of the consoles