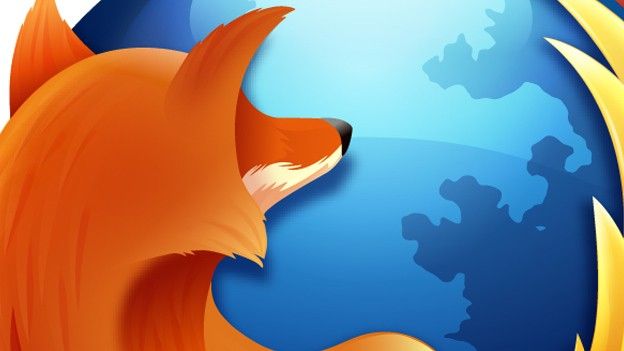 Mozilla Firefox introduces new OS that will let users run apps from the Web, raising questions on how to stop malicious software infecting your phone

The threat of malware is an increasing problem around the world for app stores used by companies such as Apple and Google despite security screening. Mozilla face the increased challenge of taking a new root for app downloads, the Web.

While Linux-based OS Android already offer the possibility to download apps independently on unofficial Android marketplaces, doing so is not common practice.

The new OS from Mozilla is designed to work with less power and cost less for sale in developing countries – aimed initially at Eastern European and South American markets. During the MWC event in Barcelona this week, Mozilla announced the first handsets to run on its new OS including ZTE Open and Alcatel's One Touch Fire. This follows the reveal of the Firefox OS developer phone last month.

Tim Wyatt, a security researcher at Lookout, says it is too early to say what effect using the web will have on malware intrusion, “HTML5 apps are fairly [new] for all concerned, and any platform that reaches critical adoption mass may become a target.”