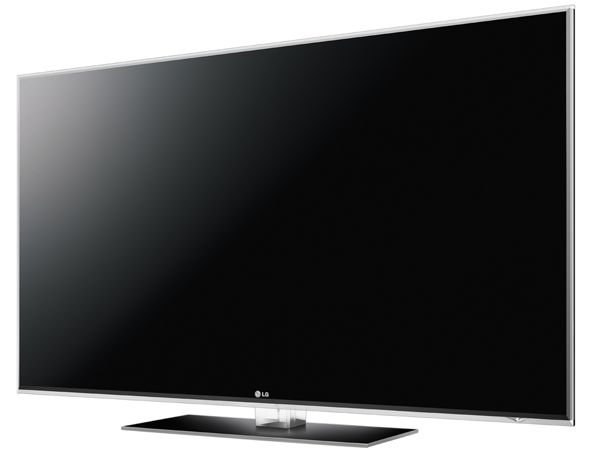 Still umming and ahhng over whether to drop your hard-earned on a 3D TV? Well Sky and LG reckon they've got the answer. The two have been somewhat smitten in recent months, with LG chosen as Sky's preferred 3D partner. And now LG is offering £300 off selected 3D TVs if you're a Sky subscriber.

To get involved, you'll need to buy one of three from an approved store, including Amazon. Comet, Richer Sounds, Tesco and John Lewis. Then it's a case of sending a receipt, a claim form downloaded from the Sky Rewards website and a cut out of the TV's barcode. You'll need to get this little lot in to LG by 21 January to get your money back.