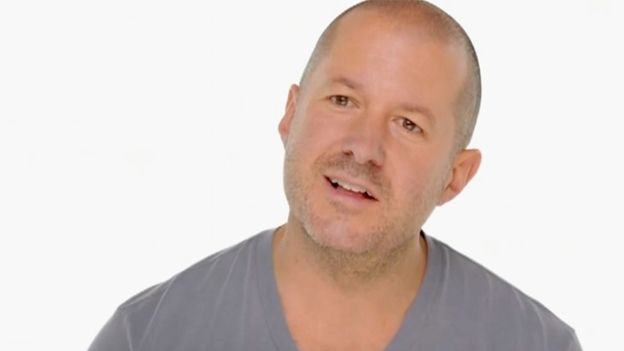 Apple's design supremo has given a rare interview to The Sunday Times in which he comments on the current state of gadget design.

Jony Ive isn't a big fan of most gadget companies' designs. "We're surrounded by anonymous, poorly made objects," he told The Sunday Times. "It's tempting to think it's because the people who use them don't care – just like the people who made them. But what we've shown is that people do care."

Apple's success proves this point, Ive reckons. "It's not just about aesthetics. They are care about things that are thoughtfully conceived and well made. We make and sell a very, very large number of (hopefully) beautiful, well-made things. Our success is a victory for purity, integrity – for giving a damn."

Unsurprisingly, Ive is none too pleased when a company copies his designs. "It's theft… what's copied isn't just a design, it's thousands and thousands of hours of struggle. It's only when you've achieved what you set out to do that you can say, 'This is worth pursuing.' It takes years of investment, years of pain."

Sadly, Ive didn't give us any details of what Apple is currently working on. "I'm not going to talk about that," he said. "It's a game of chess, isn't it?"