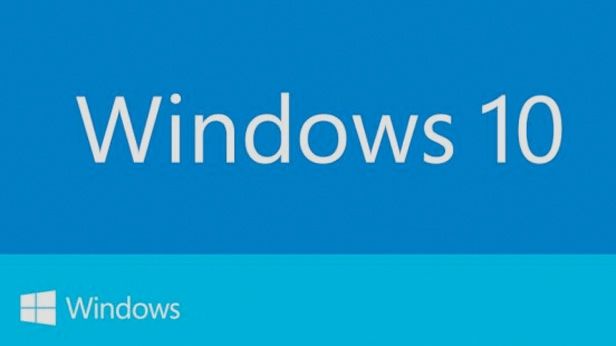 The reason why Microsoft skipped Windows 9 may have been revealed.

According to poster on message board Reddit, the decision to avoid the name Windows 9 – and opt for Windows 10 – was taken to avoid potential software conflicts with third party software.

Posting on the message board, Cranbourne – who claimed to be a Microsoft developer – said that the company was concerned that some third party developers had written code that has a wildcard search for “Windows 9*”.

According to Cranbourne, the wildcard search goes back to when Microsoft offered two different versions of Windows starting with 9: Windows 95 and Windows 98.

The wildcard search was used by developers to refer to both versions of the software.

While few such programs are still used, Cranbourne claimed that enough of them were out in the wild to cause Microsoft concern. It believed that using the name Windows 9 could result in any computer running the operating system to crash and freeze.

He claimed that Microsoft took the “pragmatic approach” and skipped the number to avoid the issue altogether.

"Microsoft dev here, the internal rumours are that early testing revealed just how many third party products that had code of the form:

and that this was the pragmatic solution to avoid that," read the full post.

Not the official line

Microsoft's official line on the decision to skip Windows 9 is that it wanted to emphasise what it claims is the “new way of doing things” compared to previous versions of Windows.

Responding to questioning by Gizmodo, a Microsoft spokesperson said: “Windows 10 carries Windows forward into a new way of doing things. It is not an incremental change, but a new Windows that will empower the next billion users.”