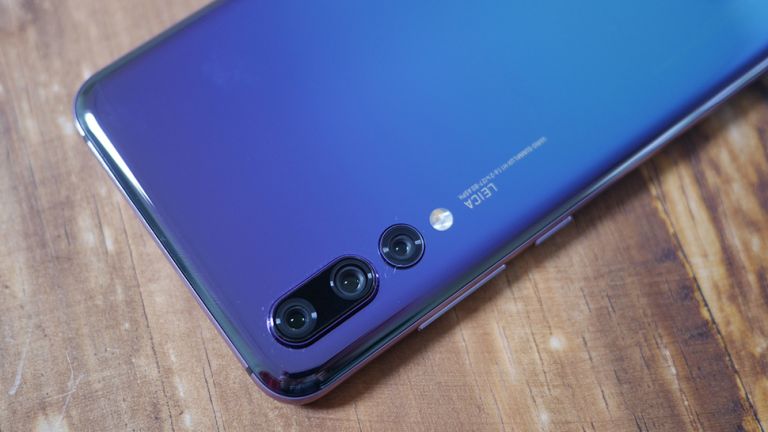 The Huawei P30 Pro looks set to take the triple lens camera of its popular predecessor, the P20 Pro, to the next level with at least one of those cameras sporting a new 38MP Sony sensor.

According to sources of Tech Radar we can expect Huawei to include a brand new camera in the P30 Pro which uses the upcoming Sony IMX607 sensor.

This new sensor not only has plenty of megapixels but also comes with an impressive 1/1.8-inch sensor with a square pixel array. It should also have a speedy autofocus thanks to a Quad-Pixel PDAF setup.

Previous leaks, showing off alleged cases for the P30 Pro, suggest that the phone will still come with a triple lens camera setup. With talk of four cameras on the Samsung Galaxy S10 there is a chance that the P30 Pro could be outshone yet. Or is three the magic number?

More sources reveal that the P30 Pro could also come with an oversized flash, compared to other smartphones right now. This huge flash could help to offer more professional lighting features as image effects in shots.

Also leaked is a teardrop style notch on the screen which houses a single lens front-facing selfie camera. Of course the bezels should stay super slim, like on the P20 Pro. Expect to hear more as the P30 Pro launch gets closer in 2019.