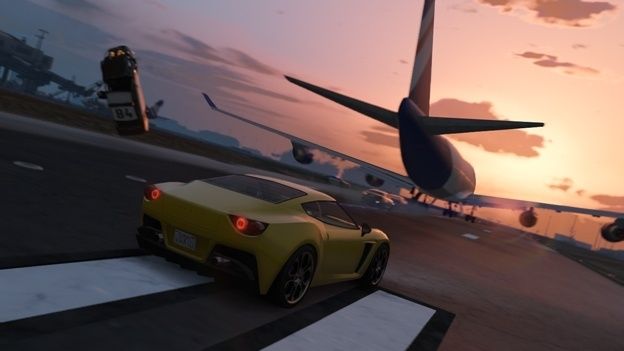 Following an announcement that Grand Theft Auto V for PC will have a late release, Rockstar Games explains their decision.

A lot of gamers were disappointed last week when Rockstar Games announced that the release date for Grand Theft Auto V for PC has been pushed to 2015.

The PS4 and Xbox One editions will come out on November 18th, but PC gamers will have to wait an additional two months for their copies.

Despite slamming rumours of a delay or cancellation of the PC version earlier this month, Rockstar has confirmed that it will now be released on January 27, 2015.

In the comments section of its website, they wrote that “the game requires a little more development time in order to ensure that it is as amazing and polished as possible”.

There will also be enhanced weather effects and damage.

GTA V for PS3 and Xbox 360 was released last year, garnering over $1 billion in revenue in just 72 hours.

By the looks of it, the game will be well worth the wait for its loyal fans.