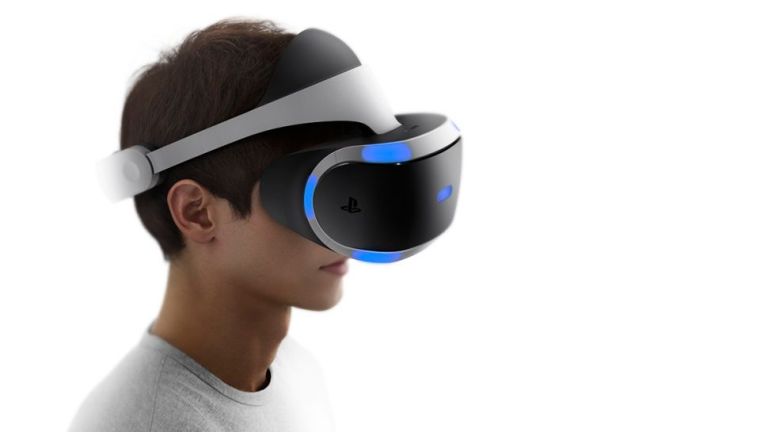 Sony's top of the range racer Gran Turismo has been conspicuous by its absence from the PS4 but when the next version finally comes out it should bring virtual reality support from the outset.

Shuheo Yoshida, president of Sony Worldwide Studios, has been testing out various games on the company's VR headset with Gran Turismo and racing games in general giving some of the best feedback of any genre.

"[In the] many trial tests we've been doing, some genres just work fine," he said. "One of those genres is racing games. So when Gran Turismo comes out on PS4, I'd like to see it support PlayStation VR, yeah.”

Polyphony Digital have yet to officially confirm a new game in their popular racing series but the studio's boss Kazunori Yamauchi has previously suggested that Gran Turismo 7 will arrived for the PS4 before 2017.

Among the new features that virtual petrol heads can expect is big strides in collision and impact physics and Polyphony Digital is working very hard to completely iron out the problems this has caused to Gran Turismo titles in the past.

The developers behind the previous incarnation, Gran Turismo 6, are still beavering away and last month Polyphony released a new course editor that allows users to pick from four themes and build a track around them.

As for the PlayStation VR headset, Sony is expected to pitch it at around the same price as a full fledged console that would mean consumers forking out upwards of £300 for the headset.