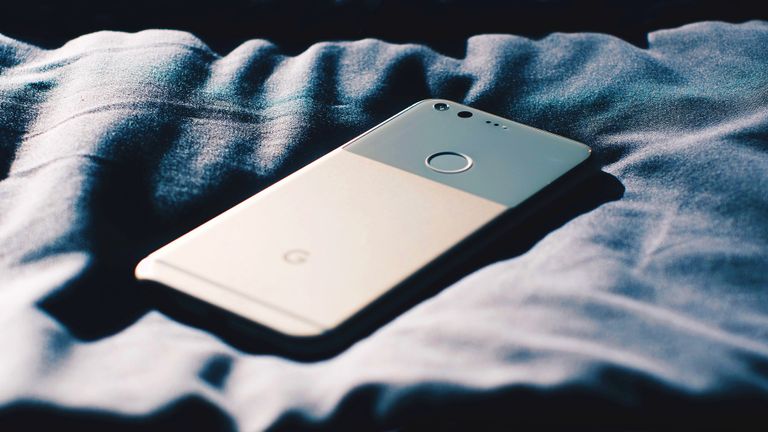 Google is hard at work on flexible displays for a next-generation smartphone, according to a new patent filed with the World Intellectual Property Organisation (WIPO) and spotted by the eagle-eyed team at MySmartPrice.

The technology described in the patent looks to be similar to the rival foldable Samsung Galaxy X handset that was unveiled – albeit heavily disguised – during the South Korean company's annual developer conference in San Francisco last month.

Google has patented its pliable technology for use in a “foldable computing device” – leaving the door open for future uses beyond smartphones, including tablets and laptops – just as Samsung is widely-rumoured to be working on.

The system described in the latest patent from Google is designed to prevent the screen from becoming weakened by the folding and unfolding over time. When a pliable display is bent, the inner and outer layers of the display are subjected to compression and stretching, respectively.

Repeated enough times, these forces begin to irreparably damage the plastic components inside the display – as well as the flexible printed circuit boards. This can dramatically reduce the lifespan of flexible displays, compared with their rigid counterparts.

To solve this issue, Google has patented a system that adds a "bend limit layer". In layman's terms, this is an invisible layer attached to the flexible display that prevents the most at-risk components from bending too far.

It's unclear whether Google hopes to use its bend limiting layer in a future smartphone, like the forthcoming Pixel 4 and Pixel 4 XL undoubtedly scheduled to launch in October 2019, or whether this patented technology will be used by the company to collect royalties from rival technology companies that have implemented a similar – unpatented – safeguard into their own foldable handsets.

According to Samsung, the pliable Infinity Flex Display fitted to the Galaxy X can be folded “hundred of thousands of times” without sustaining any damage.