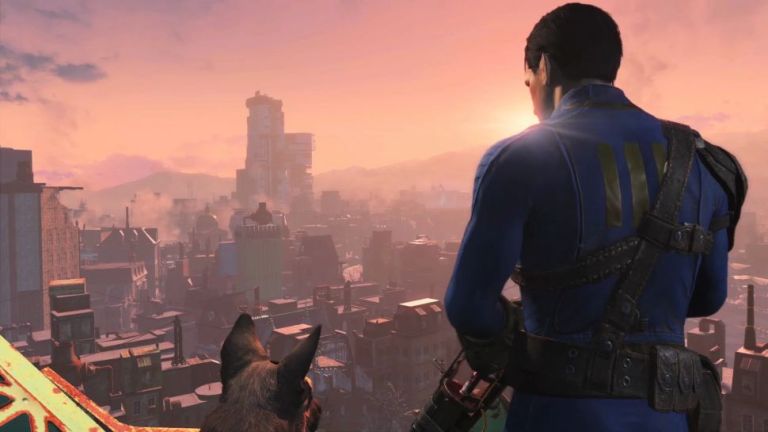 Fallout 4 is 2015's most anticipated game in the gaming world this year and if the excitement wasn't already at fever pitch, publisher Bethesda has answered the prayers of PS Vita owners.

That's because the return of the role playing game franchise will have dedicated remote play controls for those using the handheld console thus dispelling any worries about that aspect of its playability.

Designed by Josh Hamrick, he tweeted his happiness at being able to make “a minor contribution to an excellent game”. Hamrick has history in the dedicated remote play controls department as he was a part of the team behind Destiny's version.

There have only been a few games that have given in and created specific controls for PS4 users favouring the Remote Play feature on external devices, though the feature is still limited to the PS Vita and certain Sony smartphones.

The latest news only adds to the excitement of the fourth instalment of the incredibly popular series. This time the RPG is set in post-apocalyptic New England in the year 2077 and there are plenty of new tidbits such as the ability to play a female or male and a new crafting system.

The game itself gets its release on the PS4, Xbox One and PC on November 10 and that gives you just under a month to get hold of a console and your very best Commonwealth costume!

Fallout 4 - all the reasons you should be getting excited