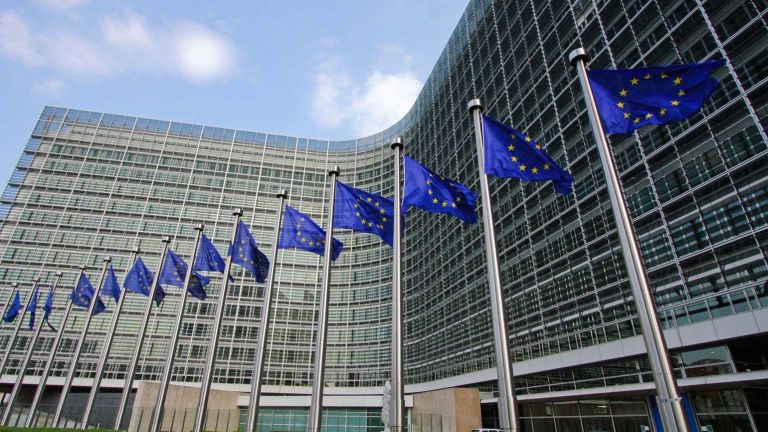 The EU has agreed to abolish roaming charges from June 2017. That means that as long as you're travelling within the 28 member countries, you'll be able to make calls, send texts and surf the web without paying any extra than you would at home.

Good news for those of us on holiday who want to contact home. The bad news? Expect a spike in holiday humblebrags. The EU's parliament originally wanted the ban to come into effect next year, but the member countries wanted to delay it. June 2017 is a compromise.

It's about time, many would say. Back in 2007, the European Union roaming regulations were applied, and since then, roaming charges have been dropping steadily. But they're still much higher than at home. Prices are set to drop again next year.

From April 2016, networks will only be able to charge an extra €0.05 per minute of calls made, €0.02 per text message sent and €0.05 per MB of data used, all before tax. Three has taken the lead with its Feel at Home service. This lets you call and text home numbers and surf the web while abroad at no extra charge. More impressively than the EU's stance, it works as far afield as the US and Australia, though not everywhere in Europe, or anywhere in South America or Africa. The EU also passed new legislation on net neutrality.

From April 2016, all web traffic will be treated equally, though providers can still allocate portions of their networks to "enable the provision of specialised or innovative services". To paraphrase George Orwell, all web traffic is equal, but some is more equal than others.