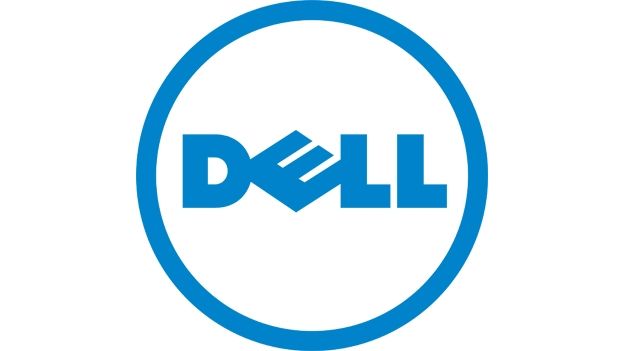 Dell has taken the wraps off a new range of tablets, called Venue.

The company was speaking at the 2013 Intel Developers Conference. Dell's Venue tablets will use the Intel's new Bay Trail processors, which were also unveiled at this year's event.

Few details were given about the new range. Speaking, Neil Hand, Dell's vice-president of tablets and performance said that the name represents “the place where things happen”.

The only details known for sure about the new tablet is that it will be called the Venue, be powered by Intel's Bay Trail tablet processor and have an 8-inch screen.

Hand said that the company would be announcing more details about the range at an event on October 2nd in New York.

Dell's previous attempts in the tablet space haven't been that successful.

It is unknown whether the company will be targeting consumers or businesses with the new tablet range.

Early this year, Dell hinted that it is looking at a smartwatch.