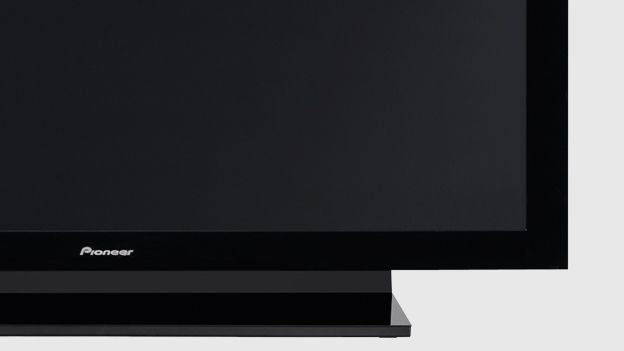 The owner of Currys and PC World has struck a deal with Pioneer to sell its televisions in Europe from December.

Speaking to trade magazine ERT, Dixons confirmed that it will begin selling Pioneer's LED TV range. Three sizes will be available at first; 40-inches, 46-inches and a 55-inches. At present, the deal will see the televisions sold in the Nordics from December.

A spokesperson for Pioneer confirmed to T3 that there are plans to bring its televisions to the UK next year, but nothing has been confirmed yet.

"In light of the recent announcement regarding Dixons and the exclusive retailing of Pioneer Televisions, we can confirm that there are plans to bring the partnership to the United Kingdom in 2014," the spokesperson said. "No further details are available at this stage."

All of the sets are smart televisions and feature support for 3D.

The first models will be available from the beginning of December. There has been no word on pricing yet.

Pioneer pulled out of the European market at the end of 2010 following the failure of its Kuro range to hit sales targets. The Kuro plasma range met with critical praise, but its sales failed to hit the same heights.

It is unclear if the deal between Dixons Store Group will see the return of the Kuro range to Europe.