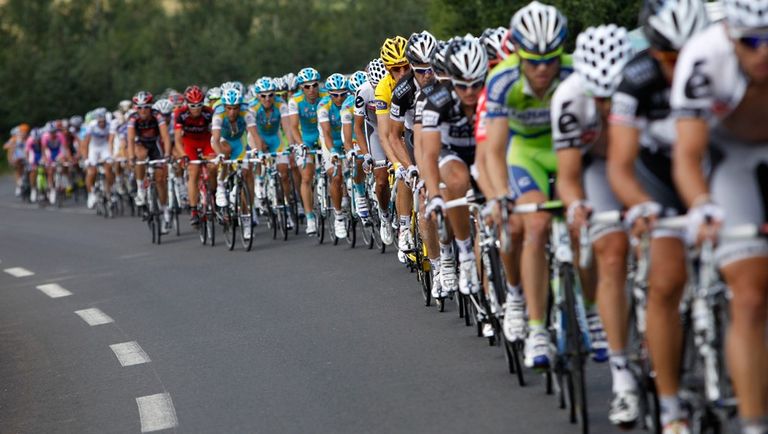 Controversy never seems far from the once noble sport of professional cycling what with the constant phantom of doping always looming in the back of people's minds, but it seems there's another kind of cheating going on that's more focused on the bikes than the rider's themselves.

This form of 'technological doping' involves the use of secret motors within the frame of bike that give a given rider an unfair advantage in a sport all about pure physical performance and endurance. To combat this, the Union Cycliste Internationale (UCI) - the governing body the oversees the Tour de France and other pro cycling events - are introducing a new thermal imaging initiative to check bikes for hidden servos.

According to the UCI, the new program will begin imminently in time for the commencement of the Tour de France on 2 July, with the governing body confirming it does, "have the resources in place to conduct between 3,000 and 4,000 tests." The program will use a number of techniques including manual bike checks and scans, as well as the use of equipment supplied by the French Alternative Energies and Atomic Energy Commission.

These scanners can even be fitted onto the back of motorbikes so riders can be scanned mid-stage to catch cheaters in the act, giving the whole program a truly innovate means of routing out any unsporting conduct.

Considering much of these changes have been requested by the French government itself should give you an idea of just how serious this matter is being taken by the UCI and the sport itself. The last high profile star to be caught using an illegal motor, female pro rider Femke Van den Driesshe, was fined over $20,500 and banned competing in pro cycling for six years. Cheaters beware, indeed.