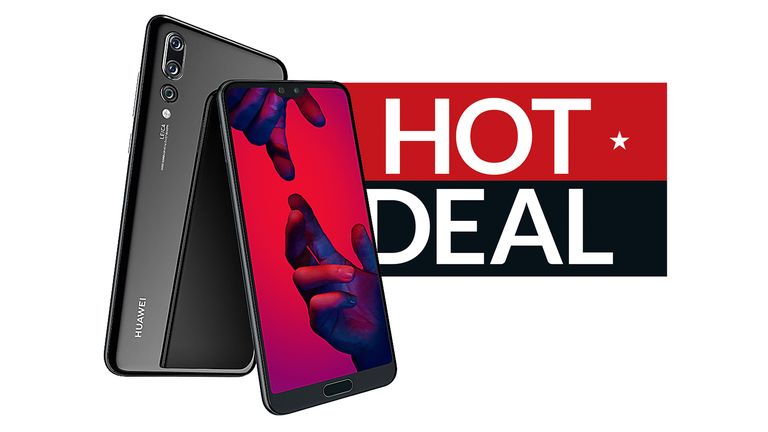 The Huawei P20 Pro is one of 2018's very best mobile phones. We know this as it is currently lodged at the number 5 position in T3's hyper prestigious best phones guide, with us concluding that, "we think it's a brilliant smartphone, thanks to a neat blend of design, features, and camera. Plus, the battery life is top draw, too, capable of lasting around two days."

Which is why this awesome Boxing Day deal in the John Lewis Boxing Day sales caused our deal-hunting heads to swivel at high speed, with its monstrous £150 price cut really attracting our attention.

• Update: this deal is currently not running presumably because John Lewis has delayed it. Here, though, are the details of the deal in full for when it does appear online...

Huawei P20 Pro | now £499.99 at John Lewis (was £649.99)
One of 2018 very best phones just got a fantastic price drop in John Lewis' Boxing Day sales, with the 128GB SIM-free phone reduced by a whopping £150, which is straight 23% price slash. That means that instead of having to spend £649.99 to pick up the hot 4G LTE handset, for a limited time now it can be picked up for just £499.99. Both the Black and Twilight colourways are available at the reduced price, too, and as you are buying from John Lewis you get a 2-year guarantee included as well.View Deal

Asides from its top-level spec, which partners a crips 6.1-inch screen withh 6GB of RAM, a 128GB storage drive, and large 4,000mAh capacity battery, the thing we love the most about the Huawei P20 Pro is its simply superb Leica-branded triple camera. This delivers you three camera sensors (40MP RGB, 20MP Monochrome, and 8MP telephoto) and simply makes taking photos on the phone a joy.

At £649 the Huawei P20 Pro was an attractive proposition. But at £499 it is incredibly attractive and, without doubt, will soon sell out. As ever with these deals, we advise you to move fast if you want to exploit it.