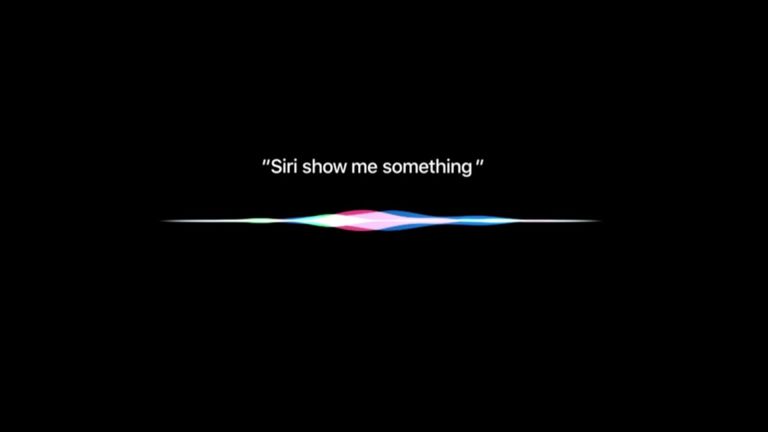 Apple is not far off holding its “hello Apple” event later today and yet another reveal appears to have leaked ahead of time. This leak is about an Apple TV app called “The Watch List” which learns your tastes to help suggest shows.

According to sources of USA Today the new app will be revealed in several hours time as a way of enhancing the viewing experience for users of Apple TV.

This seems to work best in the US where a lot of pay-per-view channels can be accessed through the Apple TV. In that instance a viewer who subscribes to a certain TV network will be notified when a new series launches on that channel, for instance.

Hopefully the app is smarter than just that and can also learn viewer tastes so only specific shows they'd like get suggested. The idea here is that Apple is creating a platform for new shows which broadcasters are finding more difficult to draw attention to in the on-demand world of online streaming.

Apple already announced its update to Apple TV that allows users to sign-in once and be logged into any and all subscriptions held on that box. This makes for far easier viewing across networks.

What's unclear is just how The Watch List, which may launch under a different name, will work. With multiple users will each person need to sign in so it learns their tastes separately and what if a few people watch the same show together?

Expect to hear more on the new TV app later tonight at the “hello Apple” event.

Now read: everything there is to know about the new MacBooks from Apple