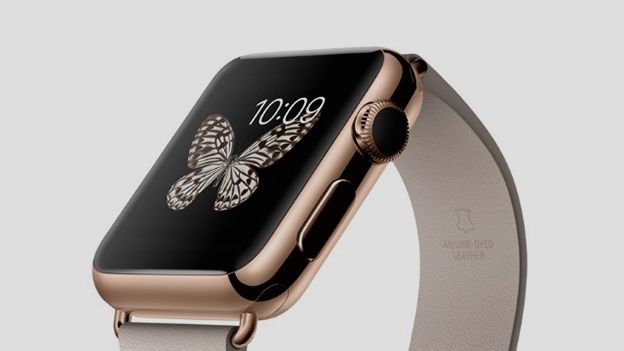 Apple fans could find themselves waiting longer for their treasured new Apple Watch thanks to problems with the device's Taptic Engine.

According to a report by the Wall Street Journal, a defect in manufacturing may be to blame rather than overwhelming demand.

The report said that people familiar with the matter said that this component made by one of two suppliers was found to be defective. The part gives users the feeling of being tapped on the wrist. This allows users to discretely get notifications about massages and directions from Apple Maps.

The part supplied by AAC Technologies Holdings in Shenzhen, China, was reported to have broken down over time with some watches being completely scrapped. A Taptic Engine made from Nidec in Japan did not have this problem. Apple has since then move nearly all production of the part to Nidec.

None of the defective watches have made their way into the hands of Apple fanbois. It is not know just how many watches were scrapped but needless to say the incident has left Apple with a headache.

When the smartwatch was made available for pre-orders earlier this month, customers found that some units were rapidly becoming unavailable with only some being able to get their hands on the watch on 24 April. Most units are expected to be deliverd in June or July.

Neither Apple nor it suppliers have responded to the story.