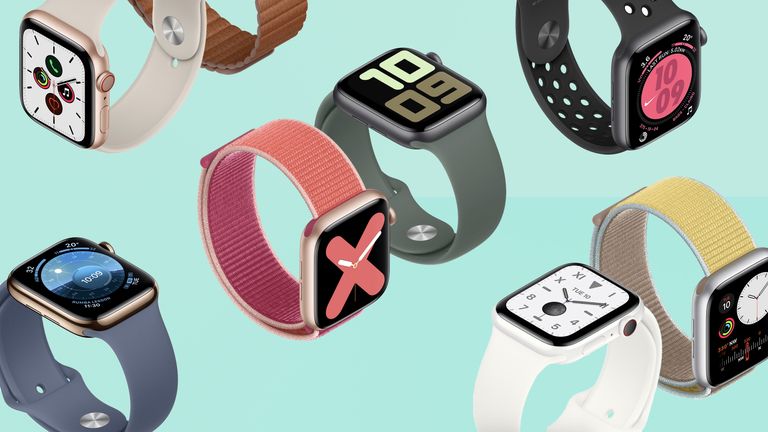 The Apple Watch shipped more units than the entire Swiss watch industry in 2019, according to data released this week by Strategy Analytics.

Although Apple itself doesn’t reveal the exact figures, the research company believes it shipped 31 million examples of the Watch in 2019, representing a massive 36% gain on 2018.

Meanwhile, the entire Swiss watch industry managed 21.1 million shipments in 2019, which was 13% down on the previous year. The Swiss industry includes luxury giants like Rolex and Omega, but also companies which sell lower-priced watches in far greater numbers, like Swatch and Tissot.

Some of the decline suffered by the Swiss industry is due to the months-long protests in Hong Kong, which has hit the retail sector and caused tourism to plummet in what for a decade has been the world’s largest Swiss watch market. It has been reported that Swiss shipments to Hong Kong fell by over 25% through 2019.

Analyst Steven Waltzer of Strategy Analytics said: “Traditional Swiss watchmakers, like Swatch and Tissot, are losing the smartwatch wars. Apple Watch is delivering a better product through deeper retail channels and appealing to younger consumers who increasingly want digital wrist wear. The window for Swiss watch brands to make an impact in smartwatches is closing.”

It is unlikely that Switzerland is fearful of a repeat of the Quartz Crisis of the 1970s, which decimated the industry due to low-priced Japanese watches with accurate Quartz movements stealing sales, but Apple’s success cannot be understated.

It is likely that both industries - smartwatches and traditional timepieces - can live harmoniously, but for now it is the lower-priced, feature-filled former that is proving more popular (and increasingly so) than the traditional and generally pricier latter.