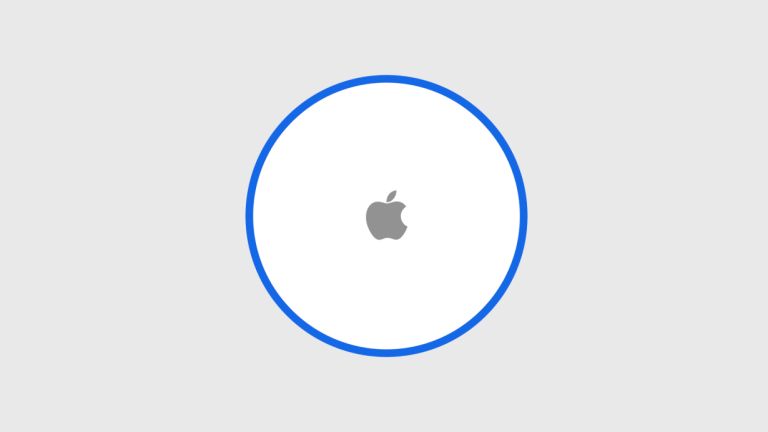 Apple kickstarted its WWDC developer conference in San Jose this week. The annual event, which saw the Californian company give sneak peeks at iOS 13, macOS 10.15 Catalina, watchOS 6, and tvOS 13, but Apple has also now revealed a very interesting new tidbit that it didn't tell us on-stage.

Developers scouring the first beta of iOS 13 have discovered a number of references to a new hardware product – referred to only as "Apple Tag" – nestled in the code of the first iOS 13 beta. This sounds a lot like the Tile-like trackers that were rumoured earlier this year.

The way "Tag 1,1" is referenced within the iOS 13 code suggests the device will be paired by proximity, exactly in the same way that Apple AirPods and Apple HomePod are paired by resting an iPhone nearby. The reference to the Apple Tag was first spotted by developer Steve Moser, and later confirmed by technology blog 9to5Mac.

Not only do we have a name, but there is an asset in the first beta of iOS 13 that gives a brief glimpse at what the new device could look like. Don't get too excited, as it could be just a mockup used for testing. However, sources speaking to 9to5Mac claim the real thing looks very similar to this design.

Unlike rival Tile, which has a square design much like an actual tile, the Apple Tag appears to be a disc. It's a very simple design: an Apple logo in the middle of a circle.

With no visible scale, it's tough to judge just how big the Tag actually is, but if Apple wants to take on Tile and other Bluetooth-powered trackers, it will need to be small enough to slip into your purse or wallet, or attach to a key fob.

Apple unveiled a new application, known as Find My, during WWDC's opening keynote. It's a combination of the Find My Friends and Find My iPhone apps found on existing Apple products. It likely that Apple will use this app to locate its Tag products, which means you'll be able to track Tagged items such as keys, wallets and backpacks from the app. It's probable that, as with Tile, you'll receive notifications when a Tag strays too far away from your phone.

If you've already got an iPhone or Mac with the Find My iPhone app, adding an Apple Tag to your arsenal and keeping track of your house keys using the same app makes a lot of sense. If you own an Android smartphone – or like the idea of switching to one in the future – you might be better off with Tile, which isn't tied to iOS. However, Apple has been making moves to have its apps and services work on other devices outside the Apple walled garden, so it's at least possible that there will be a Tag app for Android (and/or Windows) too.

Apple Tag is expected to be announced in September, when the Californian company holds an event its next-generation iPhone and Apple Watch models.