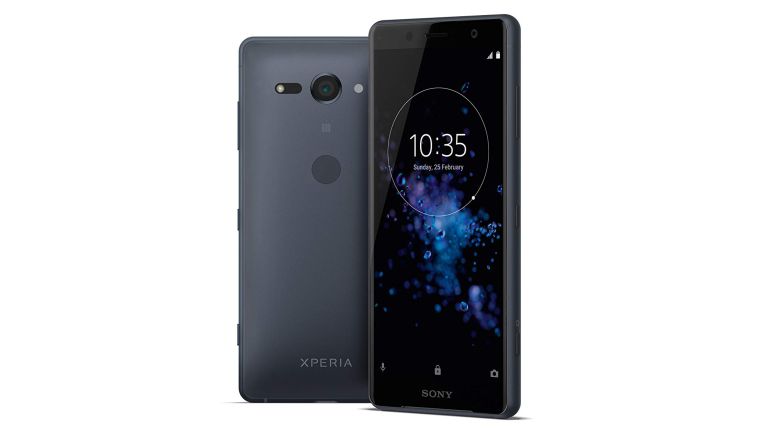 Ring-a-ding-ding! Now here's as good a Black Friday 2018 phone deal as we've seen so far, and one that offers one of the very best compact phones on the market for a slash-tastically low price point.

The phone? That's the pint-sized powerhouse Sony Xperia XZ2 Compact, which despite its compact size delivers flagship-grade internals that include the  rapid Qualcomm Snapdragon 845 processor, 4GB of RAM, and 64GB of internal storage space. Oh, and that's saying nothing of its very capable 19MP rear camera, either.

This deal is available right now as part of Amazon's countdown to Black Friday. Check the full details of the deal below:

Now this is among the very best phone deals we've seen this year. That's because you can currently pick up the portable powerhouse Sony Xperia XZ2 Compact for just £399 over at Amazon, which is a direct £100.99 saving over its pre-deal price, and a gigantic £130 saving over its RRP. A great phone at a truly great price, this is the deal small phone lovers have been waiting for.View Deal

In our Sony Xperia XZ2 Compact review we described it as a "wolf in sheep's clothing", concluding that:

"Overall, then, the Xperia XZ2 Compact is a small but very powerful Android phone, one that if you are fan of smaller handsets, or have particularly small hands, will most likely appeal to you very much."

We also said it wasn't cheap, but now thanks to this sweet Black Friday deal it is retailing for a very attractive SIM-free price point that undercuts many other of 2018's most powerful phones.