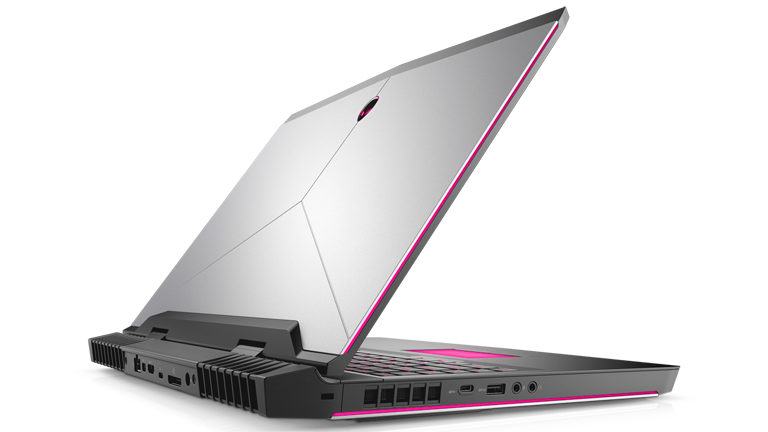 High-performance PC gaming systems manufacturer Alienware has announced a new series of notebooks. The systems are the company's first ever VR-ready notebooks and feature both Nvidia GeForce GTX 10-Series GPUs and a novel new forward-hinge design.

The flagship Alienware 17 comes installed with overclocked Intel Core i7 k-series processors, DDR4 memory running up to 2667 Mhz and a new aluminium and magnesium alloy build.

The Alienware 13 is the smallest notebook in the range, however Alienware state that with its configurable "Nvidia GeForce GTX 10-Series graphics, this aggressive design will offer one of the most compact VR-ready devices ever."

Lastly, all new systems are compatible with the Alienware Graphics Amplifier, an external graphics enclosure that allows desktop GPU cards to be hooked up to portable systems.

More information on all three new systems can be found on the Alienware website.