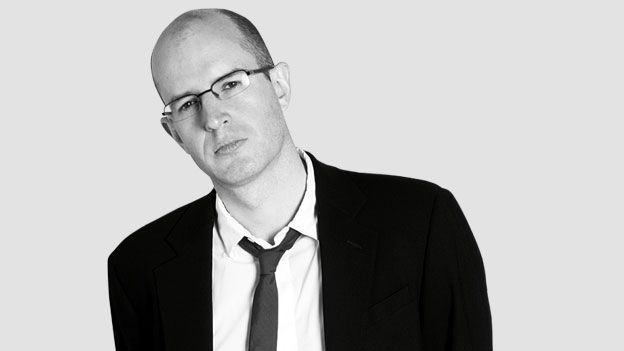 Privacy is an outmoded concept in the web age, but do you really want the fuzz and the Home Secretary browsing your internet history?

They're at it again. The Government wants to be able to read your emails, find out who you've been having “hangouts” with (if you're one of the 27 people who still uses Google+) and generally twitch its e-curtains as you amble past.

Whenever the state tries to get involved in legislating on peoples' web lives, it always does so with the easy grace, keen understanding and sympathetic outlook of an imam at a dubstep rave. Currently following in the grand tradition of idiots such as Jacqui Smith, John Reid and David Blunkett is pursed-lipped shoe fetishist and snoop Theresa May. Like her predecessors as Home Secretary she seems like a person better suited to running a library with a particularly oppressive air of sexual tension, or perhaps a board of governors at a provincial junior school.

Unlike her predecessors, May's commitment to due process and reasonable behaviour is such that she was actually recently found to be in contempt of court. You'd think that would be seen as a bit of a problem for a Home f**king Secretary but nowadays it's more like a badge of honour; it proves she's not going to take any crap from the Politically Correct Judges' Brigade, with their loony insistence on following legal processes and finding evidence before stringing people up
and then sending them back.

So Mrs May's latest wheeze is to store all of our emails and details of our internet use, just in case we turn out to be paedophiles, large-scale drug dealers and jihadists.

Some people will say, “If you've done nothing wrong, you've got nothing to fear. It helps combat serious crime.” Well, firstly, the security services can already access your emails and web use details; it's just they have to go through the inconvenience of getting a warrant to do so. Secondly, your idea of “wrong” may differ from mine – and that of the cops. Oh, and thirdly, the line is just wrong: any system involving humans will inevitably involve mistakes and abuse.

SOCA, the UK's Serious Organised Crime Agency (think a sort of Lidl version of the FBI), says it has not got the “time or inclination” to read all our emails, but try telling that to the guys doing the monitoring. It is totally part of human nature to want to read other peoples' intimate details – come on, you know it is. Meanwhile, the Leveson Inquiry has shown the fuzz aren't averse to sharing tittle tattle with their tabloid pals.

There is a petition about this – well, there's a petition about everything these days – at 38degrees.org.uk. I don't know, you might want to consider signing it if the idea of Plod reading your emails while Theresa May gasps and tuts over his shoulder annoys you at all. You could also email your MP, although under the circumstances, maybe not…

Duncan podcasts for T3 each week, via iTunes