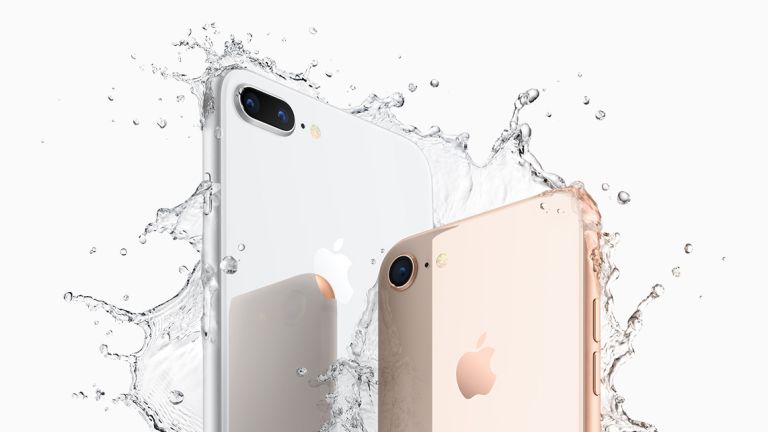 If you're after the best iPhone 8 and iPhone 8 Plus deals around, we don't blame you: they're still excellent phones, and they're still available at some really attractive price points, too (both the 64GB and 256GB variants).

Even with the new iPhone 11 handsets on the market, the iPhone 8 remains tempting. Anyone on the hunt for the best iPhone 8 deals for 2020 should dip into the list we've compiled below – you'll find some fantastic offers here, and it's not even Cyber Monday!

Indeed, with new iPhones released on an annual basis, prices on the iPhone 8 and iPhone 8 Plus keep dropping, so if you do your research well and shop smart, its easier than ever before to land a great deal.

Sure, the newer iPhones deliver stronger all-round performance, but the iPhone 8 and 8 Plus remain very stylish and capable phones that are now available at some scandalously low price points.

Below is our patent-pending, super-duper deals engine, as well as all the information we've received from carriers and retailers this month regarding iPhone 8 deals and iPhone 8 Plus deals. Browse now, thank us later.