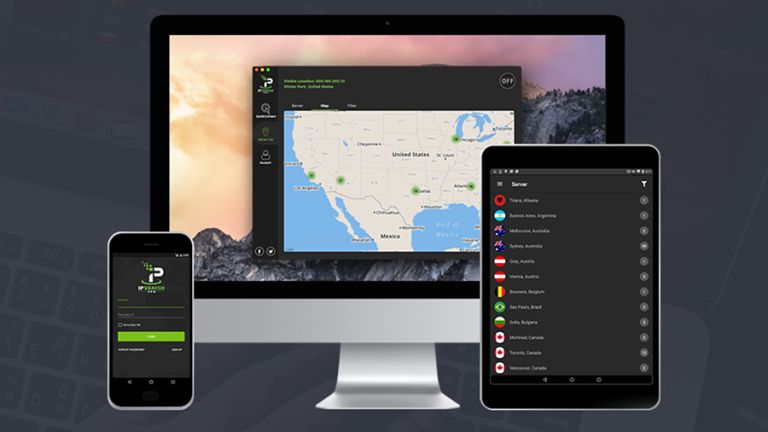 Protecting your home has never been easier thanks to the wide range of smart home security devices that are now available.

While these connected devices may keep your home safe from physical intruders, they won’t be able to protect it from digital intruders trying to access the sensitive data stored on your computers, phones and other devices.

By using a VPN to connect to the Internet though, you can keep everyone’s devices and the data stored on them safe by adding an additional layer of security to your home network.

These are the best deals we found for protecting our own home networks from intruders:

ExpressVPN has over 1,000 servers across 136 locations with support for up to three simultaneous devices.  This VPN offers an impressive selection of quality native clients for Windows, Mac, Linux, iOS, Android and even BlackBerry.  ExpressVPN also includes full P2P support, a kill switch and solid overall performance levels.

This VPN keeps no logs on its customers which gives its users total privacy online.  IPVanish has 700 servers across more than 60 locations with 40,000+ IP addresses available to its users.  The company is also running a promotion where new customers can get 57% Off when they sign up today.

ZenMate is highly user-friendly VPN that is a great choice for novice users and its website explains the whole process of getting the service up and running in clear and simple terms.  This VPN has servers in more than 30 locations worldwide and its Windows software can be configured in just a few clicks.  ZenMate also has a deal where new users can get 40% off.

Check out the best VPN services of 2018.