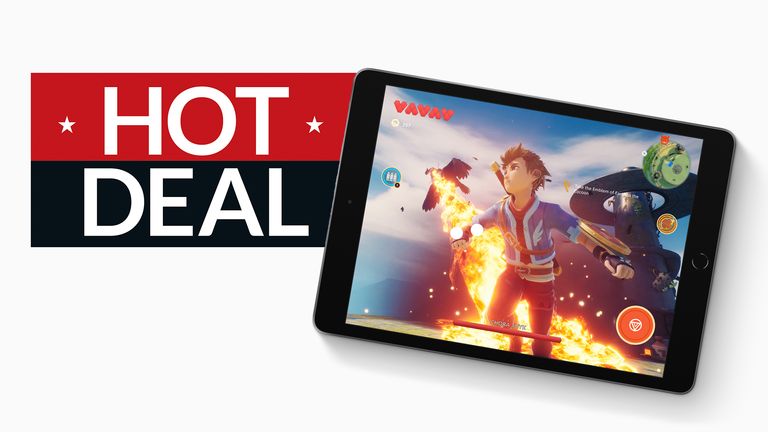 The new cheap iPad, released only a couple of months ago, was a damn good deal even at its normal price, and now Amazon's Black Friday deals have made it even cheaper.

With a generous 10.2-inch Retina display, fast Apple processor, fingerprint security, support for Apple Pencil and Apple's Smart Keyboard Folio case, and a massive range of apps and games (including the excellent new Apple Arcade service), it's going to be on a lot of letters to Santa this year.

For kids, it's great for them to play and watch videos on, especially with Apple's built-in parental controls. For adults, it's a great movie machine (and gaming too, of course), but the screen size and optional accessories mean it's actually quite a capable mobile work machine, too – it's very light, but has all the software you could need, and powerful multitasking tools.

And don't forget to check out all the best Apple Black Friday deals – including Apple Watch, iPhones and MacBooks.