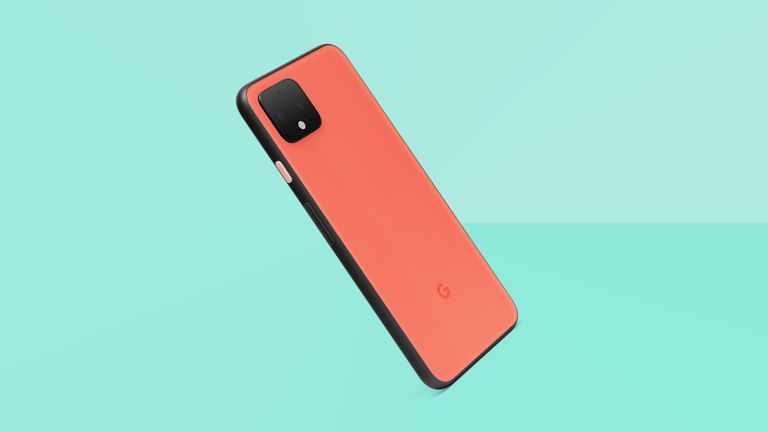 Whether you like Valentine's Day or not, Currys has got a stonking great deal for you: the brand new Pixel 4, one of the best Android smartphones around, could be yours for just £499, a saving of £170. Love really is in the air for this one.

The deal extends to both the Pixel 4 and Pixel 4 XL, making them an absolute steal. For the uninitiated, Google has pulled out all the stops with these new smartphones, filling them with amazing cameras, stunning displays in 5.7-inch and 6.3-inch versions respectively, and wicked battery life.

T3 reviewed the Pixel 4 when it came out, finding it to be a strong contender among its Android-toting peers, especially if you want an amazing camera in your phone. Using AI wizardry, Google is able to extract some genuinely stunning pictures.

On the software side, you can't get much better than the Pixel 4, which comes with a clean version of Android that's guaranteed to receive important updates for years to come. You can choose between 64GB and 128GB of storage, both of which come at a reduced price.

Google Pixel 4 (64GB or 128GB, Unlocked) | Was £669 | Now £499 | Available now from Currys PC World
Google's brand new Pixel 4 is easily one of the best smartphones around and it could be yours today for £170 less than usual. The deal ends on 25th of February, so you don't have long to think about it.View Deal

Google Pixel 4 XL (64GB or 128GB, Unlocked) | Was £829 | Now £679 | Available now from Currys PC World
The larger of the two Pixel models, sporting a 6.3-inch display, has a few cool features you won't find on the smaller model, including a larger battery for more oomph when you're out and about.View Deal

So to recap: regardless of whether you think Valentine's Day is the best thing ever or the most miserable day ever, Currys has a pretty unmissable deal on a phone that you're pretty much guaranteed to fall in love with.

Calls:
to the US, Canada & Mexico
Texts:
Nationwide & International Text to over 200 countries in the world
View Deal
at
Verizon Wireless
We check over 130 million products every day for the best prices
View All Deals
powered by