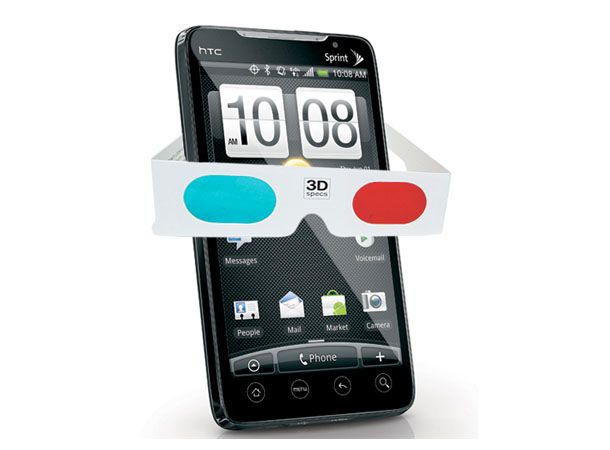 The LG Optimus 3D release date is today and the HTC Evo 3D was announced on Monday. But which one is the best 3D phone?

As we've managed to get our hands on both, we thought we'd pit them against each other to see who we reckon comes out top in the 3D contest. Watch our LG Optimus 3D VS HTC Evo 3D video