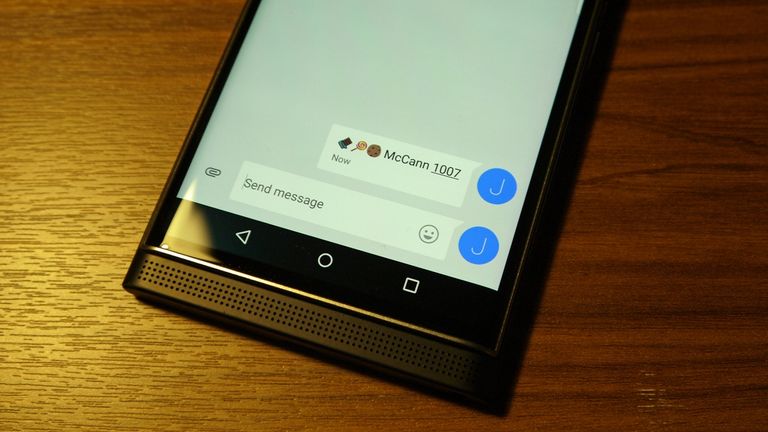 Great news word-a-phobes, no longer will you suffer in silence when you're in desperate need of hotel room sustenance - so long as you're in a certain establishment in either London or Liverpool.

Hotel chain Aloft launched its Text it, Get it service in one of its New York locations earlier this year, and it's now rolled it out to two properties in the UK.

Another checking in at Aloft London Excel or Aloft Liverpool will be greeted by an emoji room service menu, with travellers in London getting a wider choice than their northern based chums.

There are four options to choose from in Liverpool, while London jetsetters get six. Packages start at £7, and for those of you feeling flush, go up to a heady £15.

The service will be available in London from December 21, and in Liverpool soon after.