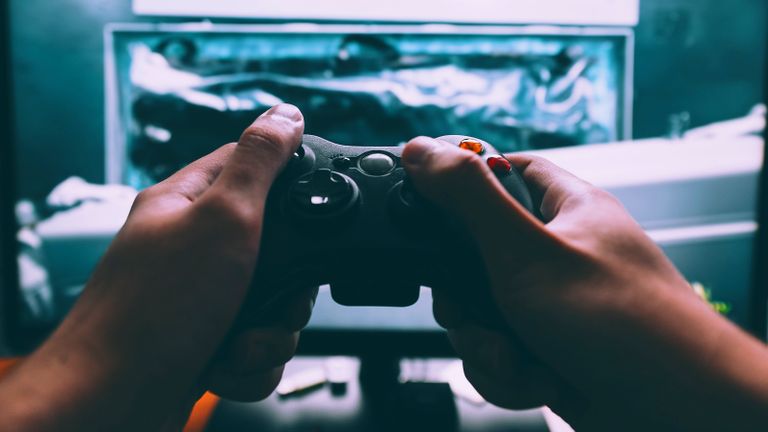 Microsoft is returning to its reptilian codenames for its next-generation video game consoles. While the original Xbox One was codenamed "Durango" (a city of some 18,000 people in southwestern Colorado), the Redmond-based company used the arachnid-themed "Scorpio" codename for its successor, the Xbox One X.

Until now, we've heard whispers of the codename "Scarlett" to describe the forthcoming overhaul of the Xbox. While that's still the internal codename being used to describe the new generation of consoles, that's only part of the story.

According to the latest report from Microsoft pundit Paul Thurott, there will be two consoles that make up the "Scarlett" next-generation Xbox plans. These have been branded "Anaconda" and "Lockhart" inside the Redmond-based company.

The first of these – "Anaconda" – is widely-tipped to be the successor of the current flagship, the Xbox One X. This next-generation console will have improved hardware, processors and graphics from AMD.

According to previous whispers from inside the company, "Anaconda" will swap out the hard disk drive used in the current generation of hardware with an SSD to reduce video game load times.

The new console will seemingly support Xbox, Xbox 360 and Xbox One titles.

While "Anaconda" will be the flagship console from Microsoft, there will be another option. Codenamed "Lockhart", the second variant of the next-generation “Scarlett” Xbox hardware will be an entry-level option, like the Xbox One S.

Although it will be capable of running the latest titles, "Lockhart" will not offer the same amount of grunt as the flagship "Anaconda" hardware.

Separate from the forthcoming "Scarlett" generation of games consoles, Microsoft is also widely-tipped to be an entirely new version of the Xbox One S without an optical drive codenamed "Maverick". Instead of buying physical discs, players will have unlimited access to more than 100 titles available online from Microsoft.

These do not need to be downloaded to the console itself – negating the need for a massive hard-drive. However, gamers will need a pretty serviceable broadband connection if they want to stream the latest blockbuster titles.

Players with a subscription to the Microsoft cloud-based streaming service will not only be able to stream games to their Xbox, but also to any tablet, smartphone and desktop PC.

Since Microsoft's cloud handles all the heavy lifting for the games – it should be possible to play next-generation titles on older hardware as well, so you won't have to cough-up to upgrade all the devices in your life.

This feature was originally planned for the launch of the first-generation Xbox One, but the Redmond-based company canceled it because of the always-online requirements and disc sharing concerns.

Microsoft is planning to launch public trials of its xCloud game streaming service next year, which will make Xbox games available across PCs, phones, and consoles.