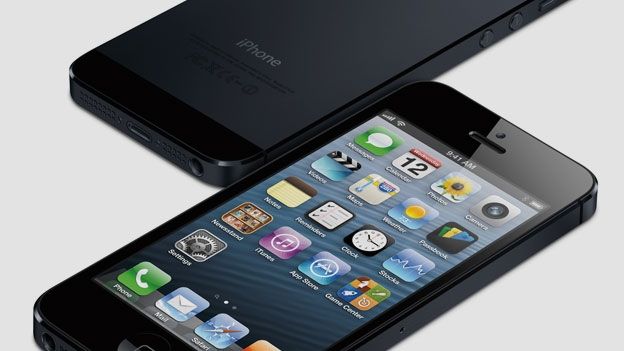 Under plans agreed upon at a meeting yesterday between the UK's mobile network operators and Culture Secretary Marie Miller, the UK is set to have 4G services up and running by the end of summer in 2013. At the meeting representatives from O2, Vodafone and Everything Everywhere, brokered a deal with Ofcom to bring 4G services forward by six months.

This effectively shortens the headstart currently enjoyed by Everything Everywhere - the parent company of combined mobile networks, Orange and T-Mobile - who plan to launch the country's first 4G network by the end of this month. The reason it's able to do this is because it owns enough spare bandwith to be able to launch such a network earlier than its rivals, who still need to wait for Ofcom to auction off enough government airwaves to enable their own separate 4G networks.

At the meeting with Marie Miller, EE's rivals agreed not pursue legal action against it over Ofcom's decision to allow EE to introduce 4G this year by re-using existing mobile spectrum.

The Culture Secretary welcomed the news, saying "delivering 4G quickly is a key part of our economic growth strategy. I am grateful to the mobile operators for their co-operation in bringing forward vital 4G services."

"By speeding up the delivery of 4G in the UK, the government is creating enormous opportunities. It is up to the operators to now deliver the services that businesses and consumers expect and we are confident they will succeed," she added.