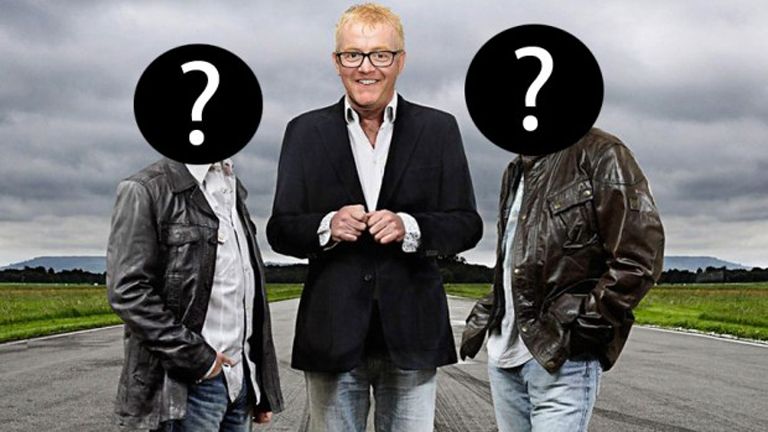 The new look Top Gear, so the one without Jeremy Clarkson, Richard Hammond and James May, has been confirmed to return next May. The announcement by the BBC, which states that the show will air starting May 8, will see the show return in its usual Sunday evening slot but this time will star Chris Evans and two yet-to-be-named co-presenters. Evans, speaking on the announcement, said:

'By the time we hit the air on May 5, we'll have 32 films in the can as they say.We're going to America to make our first inter-continental in January [and] making another film next week.'

So, it looks like it's business as usual at Top Gear. Whether or not it proves a success without Clarkson and company remains to be seen, who have confirmed they are working on a new rival show that will air sometime in the future on Amazon Prime.

Hat tip to Gizmodo for the original story.