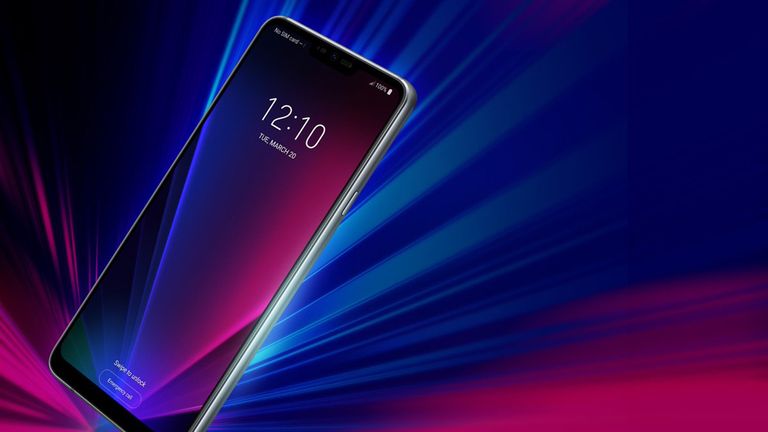 The LG G7 ThinQ hasn’t been officially unveiled yet but a juicy new leak reveals it will come toting a dedicated artificial intelligence button, giving instant access to Google Assistant without the need to speak to him/her/it.

Much like Samsung has done with the Galaxy S9’s own Bixby button, LG plans to offer a dedicated side button to instantly access Google’s Assistant AI, according to sources of CNET. That makes this the first smartphone to dedicate a physical button to Google Assistant.

This lines up with a leaked image, below, of the LG G7 ThinQ which claims to be official and shows a side button separate to the power button and volume rockers. This is further shown off in another leak from serial leakster Evan Blass, in our main image.

So what’s so special about Google Assistant access? It should be the way LG lets you use the assistant to carry out unique commands on its phones. We’ve already seen AI used in the LG V30S ThinQ to create better photographs using the smart camera. Hopefully the G7 will build on this further.

Of course, the G7 ThinQ will offer plenty more besides having special buttons. At least we hope it will, if this handset is to stand out against the similar notched iPhone X and perhaps a notched or 'all-screen' Samsung Galaxy S10.

What hasn't already leaked about the LG G7 ThinQ is expected to be revealed on May 2, so you won't have long to wait.