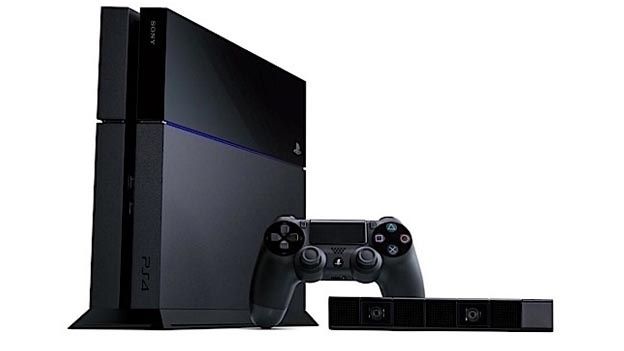 Sony has revealed plans to roll out an internet TV service in the US before the end of the year.

Sony aims to release an internet TV service by 2015 that will stream dozens of channels to PlayStation systems.

Plans for the mystery service were confirmed by Sony Computer Entertainment boss Andrew House to the Wall Street Journal.

The CEO said that Sony has already signed a deal with Viacom, bringing over 20 channels to the platform including MTV, Nickelodeon, Paramount, Comedy Central, VH1 and Spike.

Sony is also rumoured to have held discussions with Disney, Time Warner and Showtime about bringing their content on-board.

As well as the PS4, the internet TV service will likely also be compatible with the PS Vita, Sony Bravia TVs and the Xperia smartphone range.

"A streaming based-approach needs to have a very wide funnel of devices, and that inherently means a broad- and manufacturer-agnostic approach," he said.

At the moment PlayStation Now is available in open beta in the US on PS4 and PS3, with a UK launched expected next year.

For now that's all we know on Sony's internet TV service, but stay tuned as we'll likely hear more in the coming weeks.