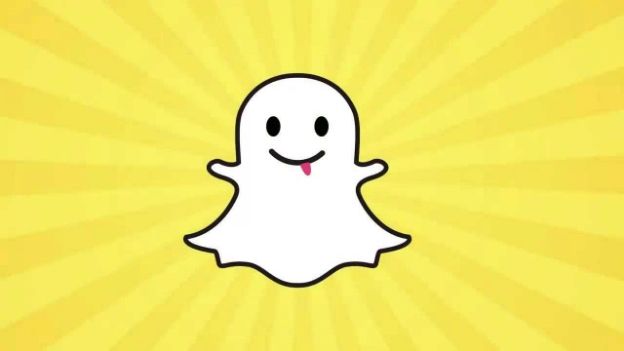 Messaging service Snapchat has rolled out a major iOS update that brings a host of new features to use over the Christmas period.

Smartphone users will undoubtedly exchange endless Snapchats around the Christmas period, so it's only appropriate that a new iOS update is released now just in time.

The Snapchat 6.1 update adds the ability to replay a message once per day, “flash” your front camera by whiting-out the screen, filters and an overlay option with data like time, weather and speed.

To access the new features, you'll need to turn them on in the “Additional Services” section of the settings pane.

Then, when you're editing a photo, you can swipe left or right to access the overlays and filters.

The visual filter seems to only have three looks: sepia, vintage and black & white.

The addition of a replay mode is a new development for Snapchat, as it takes away from some of the ephemerality of the service.

Previously snaps could only be visible once at up to ten seconds but now you'll be able use a backup play once per day.

The software flash for the front camera was surprisingly effective at illuminating the shot in a dark room, though the results were still pretty grainy.

Snapchat has been experimenting with less and less ephemeral content with its 'Stories' feature, which lets people see your images as many times as they want for a 24 hour period.

Snapchat CEO Evan Spiegel told The Verge that the update is meant to be a holiday gift for users, as the app is currently in-between major updates.