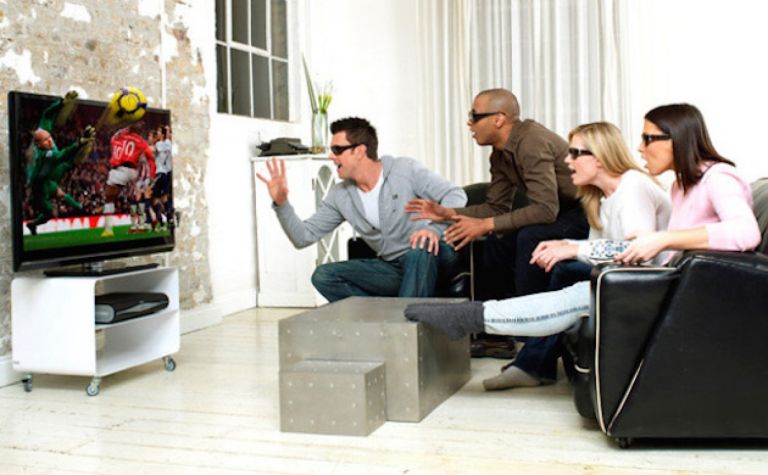 Sky's 3D channel has finally given up the ghost and will close on 9 June, meaning viewers will have to look elsewhere for 3D content.

What was once seen as the next big thing for TV just couldn't find an audience, presumably because no one wanted to wear glasses to watch the footie. Some even complained that glasses made them feel sick or gave them headaches.

The service was started five years ago showing a match between Chelsea and Manchester United, but this season saw no 3D matches scheduled, putting the service in doubt.

However, some 3D content will be available on demand and will be found in the Sky Box Sets, Sky Movies and Sky Store sections of the TV Guide.

Luke Bradley-Jones, Sky's brand director of TV products said “From June Sky 3D is going fully on demand. From the latest 3D movie premieres likeGuardians of the Galaxy,X-Men Days of Future PastandDawn of the Planet of the Apes, to the very best in natural history with documentaries like Natural History Museum Alive, it will all be ready and waiting for our customers to view whenever it suits them.”

“The changes to 3D are all part of making our on demand offering a fantastic destination for customers.”

People have been cool on the idea of 3D with the BBC canning its own 3D service in 2013 citing a lack of “public appetite”. Television makers have now switched focus on 4K sets with higher frame rates that given a more realistic picture without the need for silly eyewear.