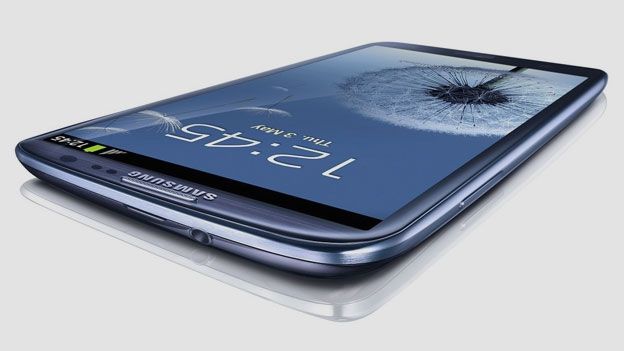 The new technology - which is also known as 5G WiFi, aims to provide browsing speeds roughly equatable with a wired connection. If Samsung can build this into the Galaxy S4 then it'll give it a sure footing for the inevitable specs race with Apple's upcoming iPhone.

Apparently, the Samsung Galaxy S4 will sport a Broadcom BCM4335 chip that incorporates the 802.11ac WiFi capacity along with Bluetooth 4.0 and an FM radio.

We've not been short of Samsung Galaxy S4 rumours over the last couple of months and other leaks point to a 5-inch Full HD display with an 8-core processor, 13MP camera and 2GB RAM.

For all the latest rumours on Samsung's next bit of kit, head over to our Samsung Galaxy S4: release date, specs, price, news and rumours article.