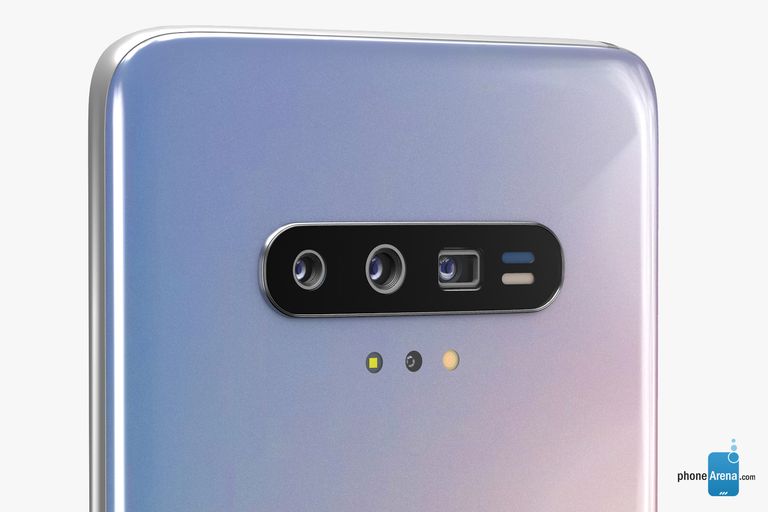 The iPhone 11 Pro is said to have 'the best camera on a phone' according to a trusted source (our review). With three cameras including a wide angle lens, 12-megapixel sensors - the same as the Samsung Galaxy S10 - and a whole smorgasbord of other features, it represents some of the most advanced mobile photography on the planet right now. However, it might soon face stiff competition, as a long-rumoured Samsung Galaxy S11 feature has been given weight by a top leakster.

Leaker Iceuniverse reported on his Twitter account that Samsung Galaxy S11 'has a high probability' of using a new 108 megapixel camera sensor. That's enormous, and a hell of a jump from the Galaxy S10 and the iPhone 11 Pro's 12MP primary cameras.

While 'high probability' isn't a definite certainty, there is precedent for Samsung's next-generation smartphone to include the incredible camera. In August this year, Samsung announced on its blog that it reached a milestone in collaboration with Xiaomi: becoming the first smartphone producers to cram 108 megapixels into a phone camera sensor.

According to The Verge, it crosses the 100-million pixel mark for the first time in mobile history, beating Apple, Huawei and others to the punch. It stands to reason Samsung and Xiaomi will want to parade this feature in their new flagships, before other producers cotton on.

A 5x optical zoom and a triple (or more) camera system are also rumoured to be included in the phone, alongside other, slightly more outlandish features such as holographic notifications. If the leaks are true, Samsung will be at the forefront of mobile camera technology in 2020 - for a short time, at least.