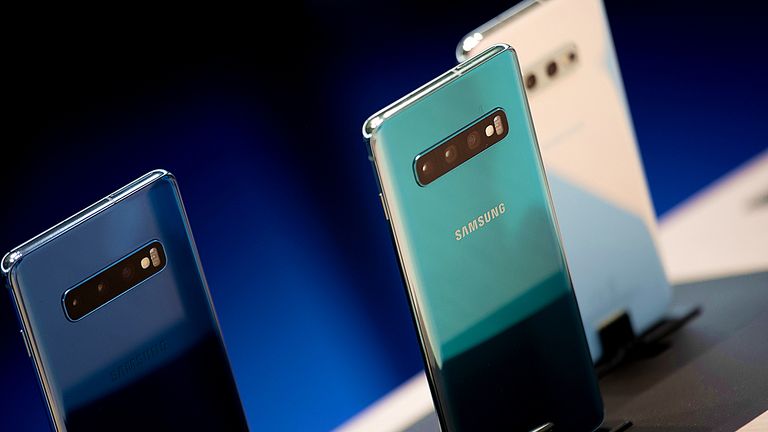 Despite what its name might suggest, the Samsung Galaxy S10 5G is not just a Samsung S10 with the ability to connect to speedy 5G networks. In fact, it's a widely upgraded, all new handset with an enormous 6.7-inch Quad HD screen, an all-new dual-selfie cameras and four lenses on the back – as well as the aforementioned 5G support.

The flagship smartphone was announced alongside the Galaxy S10e, Galaxy S10, Galaxy S10 Plus and Galaxy Fold at the Galaxy Unpacked event last month. However, Samsung kept shtum about when we could expect to see the 5G handset.

But that's all changed, at least according to Yonhap News, which has received official confirmation from Samsung that the Galaxy S10 5G will be available in Korea from April 5, 2019. Unfortunately, there's no word on when UK customers will be able to place an order for the Galaxy S10 5G.

Although Samsung hasn't confirmed a US launch date either, the April 5 Korean release date suggests earlier rumours that claimed the company wanted to get the Galaxy S10 5G out of the door before mobile network Verizon switches on its 5G network on April 11 were accurate. It means Samsung can snatch podium place on the race to become the first to launch a 5G-enabled smartphone in the US.

Samsung has previously confirmed plans to make the Galaxy S10 5G available exclusively on Verizon in the United States, so we'd expect to see the handset rolled-out around the same time as the first widely-available 5G networks from the US carrier, which will be available in Chicago and Minneapolis.