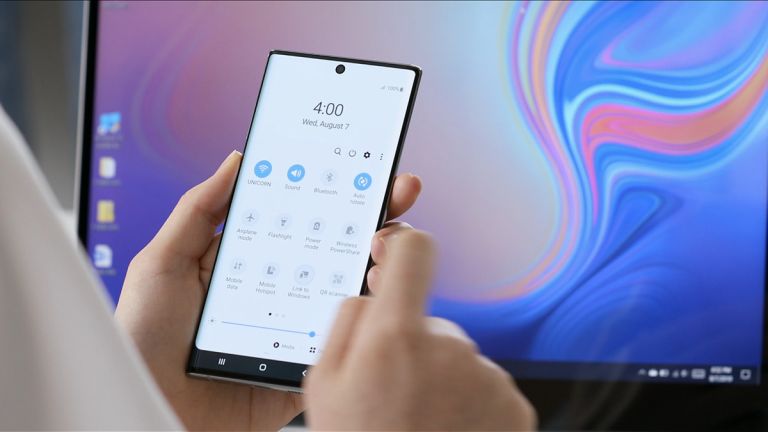 Unfortunately, we still don't know what compromises Samsung has made to relegate the Galaxy Note 10 to the budget league – other than that it will ship with 128GB of internal storage to boot, versus 256GB. Some have said that it also won't come in two variants: one with 5G and one without, as is the case with the Galaxy Note 10 Plus.

We also think it's likely Samsung has opted for a watered down camera setup and a lower-resolution screen – as it did with the budget Galaxy S10e, which launched alongside the Galaxy S10 and Galaxy S10 Plus. We could even see a drop in RAM and slower processor if it's aiming to make it a truly budget Galaxy Note smartphone.

There's no word on when Samsung will announce the Samsung Galaxy Note 10 Lite.