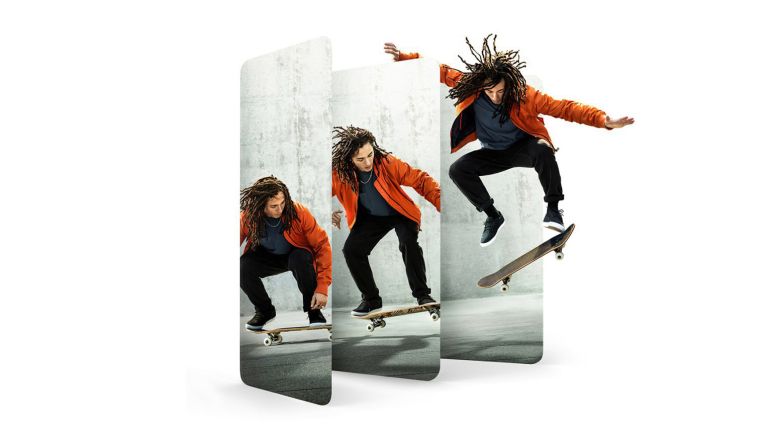 Update: The Samsung Galaxy A80 launched with an incredible camera system worthy of the Note 10.

Samsung is hosting events today in Bangkok, Milan and São Paulo where it will launch its its latest Galaxy A devices which it says have been "designed for the way we communicate in the Era of Live".

If your invitation to these exclusive launch events was lost in the post – don't worry. Samsung will livestream the big reveal across its social media channels, including Twitter, as well as on YouTube. You can watch it in the embedded player below:

The rumour mill says that the Samsung Galaxy A90 (or it could be called the Galaxy A80) will be the star of the show after SmartPrix found a reference to the phone in the source code of Samsung India’s teaser page. Other rumours point to the phone having a particularly interesting camera – a rear-facing triple lens setup that pops up and rotates so you can then use the same camera for taking selfies.

That setup would achieve what Xiaomi did with its Mi Mix 3, albeit in a different way, which is to deliver a screen that's refreshingly free of a camera hole.

If the rumour is accurate and the feature is popular then it could be an approach we see extended to Samsung's flagships the Galaxy Note 10 or the Samsung Galaxy S11 when they are released. That's an exciting possibility that we talked about when the A90 camera leaks first surfaced in February this year.

That move ties in with statements made to CNBC by DJ Koh, Samsung's mobile CEO back in September 2018 when he said: "In the past, I brought the new technology and differentiation to the flagship model and then moved to the mid-end. But I have changed my strategy from this year to bring technology and differentiation points starting from the mid-end." Wouldn't that be a nice Note 10 surprise?

Apparently, the A90 may also feature a 6.7-inch Full HD+ screen and a 3,700mAh battery, and there may also be two more new handsets in the A range announced at the event.

If you want to watch the launch take place, and see which of these rumours turn out to be fact, you can watch the live coverage of the event on one of Samsung's official channels: news.samsung.com/global, or samsung.com/galaxy today. You can also tune-in on the  @SamsungMobile Twitter profile and the @SamsungMobile Instagram page. The event starts at 1pm UK time, 2pm CET, 8am EDT.