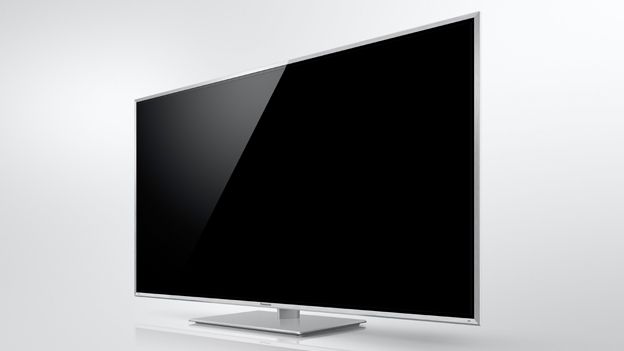 Panasonic has unveiled its biggest TV yet: the 60-inch 3D Smart Viera TX-L60ET5

It's still dwarfed by LG's 84-inch offering, which was unveiled earlier this month, but it's certainly beefier than the average TV.

Innards include built-in Wi-Fi, DLNA compatibility and four HDMI ports, so you can hook it up to external devices such as your DVD player or laptop.

Users also have the option of toggling between 2D and 3D, and they can even control the TV via a smartphone or tablet using the Smart Viera Remote App.

The app hosts a nifty feature: users can swipe content from their mobile devices directly onto the TV.

We're yet to hear of an official release date or price but will update this post as and when we do.