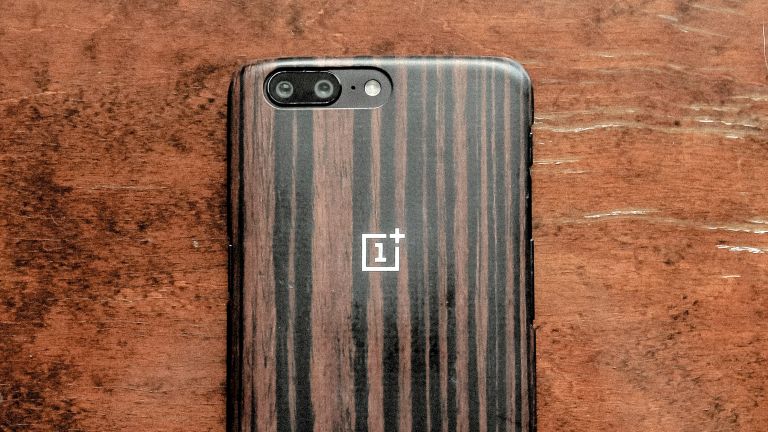 The forthcoming flagship, which OnePlus has confirmed will not include support for 5G network speeds and will not support wireless charging, will have a display that fills every single corner on the front of the device.

To accommodate this truly edge-to-edge screen, the front-facing camera will seemingly be relocated into a small tray that pops-up from the top of the handset.

Given the lack of notch and the razor-thin bezels around the display, it's unclear exactly where the front-facing speaker, proximity and ambient light sensors will be housed. It's possible the sensors could be relocated to the border of the phone, or embedded beneath the display.

The latest photos were shared online by Twitter user @Steven_Sbw. Unfortunately, all of these leaked images reveal the front of the device, so it's difficult to extrapolate any details about the rear-mounted cameras, or the industrial design.

However, we'd expect the OnePlus 7 to follow in the footsteps of its predecessor and include the fingerprint scanner embedded beneath the display. In our OnePlus 6T review, we found that the in-display sensor is "works like a charm, being easy to setup and use".

OnePlus has already confirmed that its next flagship smartphone will be powered by the Qualcomm SnapDragon 855. This top-of-the-line chipset will likely be coupled with 10GB of RAM, which OnePlus previously used in its OnePlus 6T McLaren Edition.

If OnePlus follows its typical schedule, we'd expect to see the OnePlus 7 debut sometime between May and June this year. So, there's plenty of time for more details and leaked photos to emerge from the supply chain. As always, it's worth taking these images with a healthy pinch of salt.

The 5G-enabled OnePlus prototype that will be unmasked at the Mobile World Congress tradeshow next week could offer a few hints about the upcoming flagship.