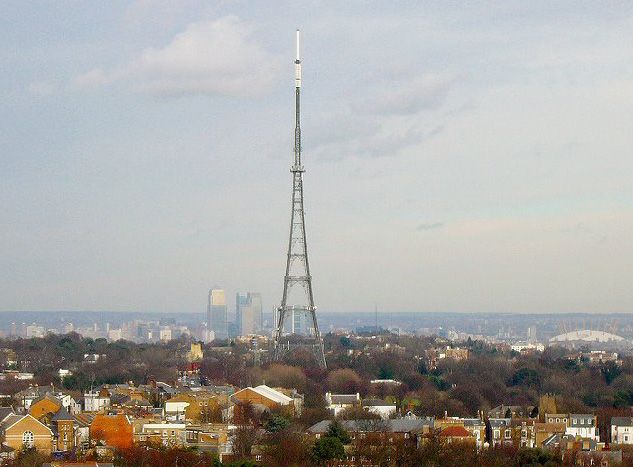 4G has gone just a littel further away, with potential delays

O2 has said that the long-awaited auction of the new 4G mobile services is "illegal under EU law", alleging Ofcom is offering up to £1 billion of illegal state aid to its rivals.

Legal issues could mean that the auction could be delayed.

A spokesman for O2 said that parts of the current auction equated to “state aid and are therefore illegal under European Union law”.

They said: "The spectrum floors would distort the auction process, allowing all bidders, except Vodafone and O2, to potentially acquire spectrum at discounted prices." They suggested this would cost taxpayer's up to £1 billion.

Ofcom denied these statements and said: "We are fully aware of state aid rules and would not have made proposals that we considered illegal."

What's your current internet speed? Tell us on our Twitter and Facebook feeds and stay tuned in for more tech news.