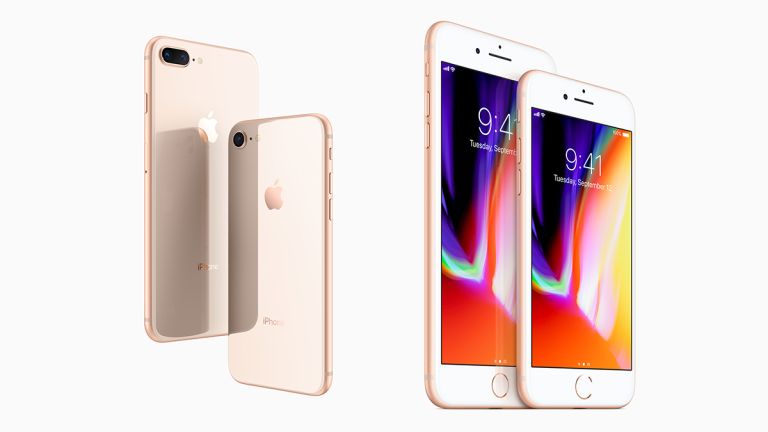 Apple’s next and biggest iPhone, potentially dubbed the iPhone XL, could be set to receive its brightest display yet – brighter than the iPhone X.

Apple is expected to use an LCD display in the iPhone XL, as opposed to the high-end OLED found in the iPhone X. This would allow the company to go for a larger screen without costing it too much.

Now Patently Apple is speculating that the iPhone XL will get a 6.1-inch MLCD+ screen made by LG. Yup, the same screen tech found in the new LG G7 ThinQ which manages an eye-watering 1,000 nits of brightness. That makes it a third brighter than the iPhone X.

This type of screen will impress for size and brightness but it could also have negatives. Since this display requires an extra layer of glass and a thin film sensor it’s not likely that it will support 3D Touch. This fits with other rumours that have suggested Apple may ditch 3D Touch in the future.

Apple is expected to unveil the iPhone XL alongside a new iPhone XI and the iPhone 9 later this year.