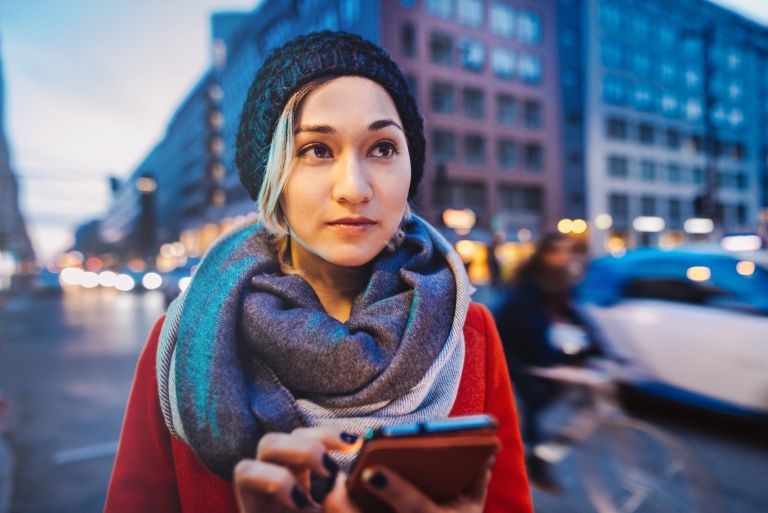 Apple's new iPhone range is incoming and all reports to date have indicated that among the three new iPhones will be a super-sized 6.5-inch model.

Well, thanks to a neat piece of hacking via Brazilian Apple blog iHelpBR, that 6.5-inch model has seemingly just been confirmed, with the supersized phone shown to operate much like an iPad when it comes to displaying in-app content.

The revelation comes courtesy of a discovery made by iHelpBR when testing out the fifth version of iOS 12 for developers. By forcing Apple's Xcode iOS Simulator to run this latest version of iOS 12 at the much-rumoured resolution of the 6.5-inch iPhone - 2,688 x 1,242 - suddenly hidden landscape modes and app interfaces were unlocked.

"To our surprise, when running the new build with the supposed resolution of the iPhone XS Plus, it was possible to view the applications in landscape mode as they are displayed on the larger models. That is, taking better advantage of the space of the big screen, " wrote iHelpBR, before confirming that, "with the tests done on iOS 12 beta 4, this still was not possible."

iHelpBR's conclusion? "This indicates that Apple is even working on a larger iPhone with this resolution."

These ‘secret‘ modes are not available in iOS 12 beta 4, indicating Apple could be playing catch up with the Samsung Note 9 and the Honor, er, Note 10. The hack shows  that Apple is planning for screens much bigger than thone installed on last year's iPhone X or even the iPhone 8 Plus.

If carried through to the launch model of the phone, which reportedly had its final design leaked recently, it would mean users of the Plus-sized new iPhone would get a more tablet-like experience in many stock Apple apps like Contacts and Calendar, which is something the standard and compact sized phones would likely not deliver.

Clearly, the extra screen real estate on a 2,688 x 1,242 resolution new iPhone, even with an iPhone X-style notch, has reached a threshold where Apple feels it can tweak the visual interface when in landscape orientation to make its apps easier and more natural to use.

And, with Apple's colour-coded plan for the new iPhones recently breaking, it now looks like owners of the 6.5-inch model are going to have some extra functionality to go along side their "new gold" colour, too.

Naturally, we'll have to wait until Apple's traditional mid-September event to see the new iPhones officially unveiled, so be sure to check back in to T3.com then for the full picture on each model.